Join in here with our very own Bootle Chatterbox...
Post Reply
56 posts

NEW WORLD ORDER IS NOT A ‘CONSPIRACY THEORY’ but A CONSPIRACY FACT!!

Flip the flop Shelagh so even the so called fact is a conspiracy?

Keithos
SO MANY PEOPLE, MY FAMILY OF FRIENDS
Top

Flop the Flip back again, Keith

The Fact (reality) was planned, so therefore, a Conspiracy Fact!

Probably not making sense, but don’t worry Keith, I know what I mean

Vernon offers a Vaccination challenge to Matt Hancock or whoever wants to debate - no takers!!
https://youtu.be/QLR644YNMP4
Top

THIS IS JUST THE BEGINNING "2025 is when the whole procedure finishes". I found this interesting. My old Bootle mate Paul Newton (a Bootle lad) shared this one on social media.

Thin end of the wedge.

Mack, I’ve followed Max for a long time, he’s genuine and truthful, a real likeable, intelligent guy!
His channel has been completely shut down, all those historic videos gone. Always a reason for removing videos, and it’s not for our protection.

Phil; such a shame, those poor innocent little souls, GOD love them!
The evil doers will soon get their just desserts!

Mack and Phil; following video was sent to me this evening..have to warn you, this is like something from a sci-fi movie..very disturbing!!
I’ll post now, as it may be gone very soon!!

Shelagh, you must have great patience to sit and watch all of that video. I gave up after 15 min.

Yes Bill; have to agree, should have warned you, it does run for a while, not easy staying focused when the presenter has a boring voice..I tend to busy myself whilst listening, helps to get through them quicker

Wow Shelagh. You are really hooked on political stuff.

We now know that ever since governments were formed they have been self serving. Modern media and internet has enabled us to see just how crooked they are. It has always been the same but nobody knew it was going on.

The problem isn't with the political opportunists but with the system. The only way to put it right is through a revolution but then there will be different people in power with the same self serving attitudes.

It is just a job with benefits. It would be great if you could come up with an alternative.
Top

Rather presumptuous of you Ernie; I’m not interested in politics at all, everything I post is purely from an observational point of view or out of concern for my fellow man!

I agree about world governments being corrupt, and this being the case throughout history. But I honestly believe that NO British government has ever been so corrupt as the one we have now..

I know you disagree with me Ernie, and I totally respect your point of view, but only reason for posting the ‘Keep Us Safe” thread was to expose these people for what they are..I’m sure you would want our Forum friends to be informed of such underhanded dealings, I know I do.

Ernie, this is such a crucial time in history; folk are losing their homes and livelihoods, their very existence being taken from them, I don’t know how you could say ‘this is just a job with benefits’ these vultures have been in government for just seven months and have managed to squander away billions, they have cheated their way into altering laws so that they can no longer be under scrutiny, look for yourself, there’s plenty of information out there.

Last point, we (the country) are presently being governed by an unelected crazy person, Dominic Cummings, I believe this man to be an unhinged bully, a revolutionary..he will cause as much anarchy as he possibly can, he will alter Parliament as we know it, then bring down the whole economy.
At this point, I think we’d be better off with anybody leading, take your pick, doesn’t matter, so as long as they have an ounce of integrity. Nobody could be as dangerous as this man!

Such wisdom in this little Bible quote:

O Lord, I know the way of man is not in himself; it is not in a man to direct his own footsteps.
(Jeremiah 10:23)
Top 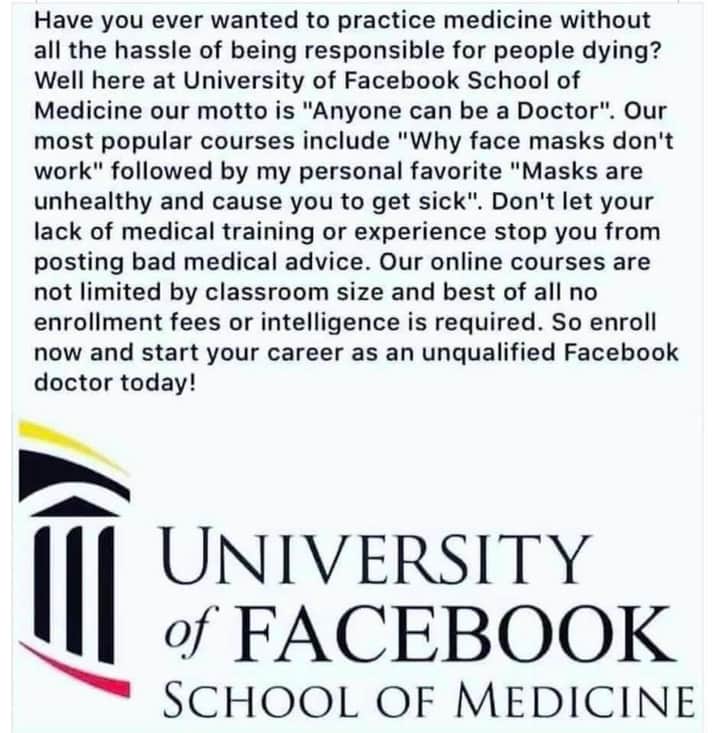 appointed to the House of Lords. We also have ex Communist Revolutionary, Claire Fox (disgusting creature) I have no words for this type of person!
What sort of country are we living in ?

This should make us feel safer

GROAN...…….This post has become WORSE than Brexit...Mack has given us freedom of choice so for the foreseeable future and my own sanity I wont be posting. I,m joining Ken for a holiday until all talk of conspiracies etc has stopped,.

Enjoy the summer friends , I'm making with the feet to greener pastures.

Call me a conspiracy nut, but I think Ken and Sheelagh Tequila have been kidnapped by aliens.

Was H G Wells a time traveller ?
They didn't land on the moon in 1969 ?
Did Paul McCartney die in 1966 and was replaced by a double ?
Was Mark Chapman a trained government agent ?

Only one, you do surprise me

Don’t forget the biggest conspiracy of them all, Agenda 21