when you went in the baths in

with Bootle corporation on it still got mine

Good grief, Tommy two shillings to have a bath? No wonder you stole the towel

I thought your figure was a bit high for a bath, Tommy, so I did a search. Here is an account from a Mr Peter Johnson. Of Edmonton.
This is the link.

Thanks for posting your memories anyway.

At the side of the Town Hall in Edmonton was a door with Slipper Baths carved into its stone lintel. This was the entrance to our public baths, but I have no idea why it had that name.

When I went, I would take clean vest, pants and socks with me to change into after my bath, and take the dirty ones home with me to be washed. It was common practice in those day to change one's underwear only once a week.

Both classes were given a small piece of soap which was green and hard, and which produced very few bubbles. You could see that it had been cut from a large block. That's all there was during the war. There was no such thing as toilet soap.

This green soap was also used to wash hair as there was no shampoo available during rationing years. If you got this soap in your eyes it made you cry with the pain. It was only after rationing ended that fancy smelling soaps came back into the shops. A little later shampoo appeared, but many people continued to use ordinary soap as I did up to 1954 in the army.

The attendant would collect any small pieces of soap that were left in the cubicles. It was common knowledge that these pieces were melted down in a pan over a gas ring and re-cycled into 'new soap'. Most people took these pieces of soap home with them. My mother would melt them down, pour the liquid soap into a fairy cake tray and then use this soap to wash our clothes. The common saying at that time was "waste not want not".

Up the stairs were separate benches for the first and second classes. There you sat and waited for the number on your ticket to be called.

The bath was a giant rolled top iron one that you could float in. The water was piping hot and the whole building was filled with steam and the sounds of men singing.

There were no plugs in the bath. The attendant turned a knob on the outside wall to empty it. This prevented anyone from continually running in fresh hot water. When you had finished, you called out your cubicle number and the attendant opened the tap to let out the water.

When you came out afterwards into the fresh air, you felt on top of the world and about 5 lbs lighter.
Top

I lived on Irlam Road and went to St Jimmy’s school. Aged 11, I went to the senior school it was in the prefabs on Salsbury Road. Most of our lessons were in the main school in Chestnut Grove, we would cut through the jigger at the back of the Salsbury pub and through the playground. I remember the bookie and the fish man with his van in that in that dead-end street we used to play in the bombed baths also. So can anyone tell me were the slipper baths was? It’s three of you saying it was there Tom Tommy, and Davey, so i have to take notice of you. I’ll be the first to hold my hands up and acknowledge your superior memories.

Well, Tommy, I don’t remember it, when did it close? Please accept apologies, Tom and Tommy.
I remember all the shops you mentioned but the coal yard are you sure it wasn't Tony Houghton’s yard was on Marsh Lane.

well at least you have come clean

joe there was a doctor who type police box outside

I was in it once after getting caught getting a legger off one of Person’s wagons i must've been about 7or 8 years old at the time.

as a kid if it wasnt nailed down well ? hence the police box Joe I can thank Terry Rileys Ma she told me an terry to forget getting into trouble start playing your guitars which we did we turned the corner god bless her
Davey Rowlands Bootle
Top 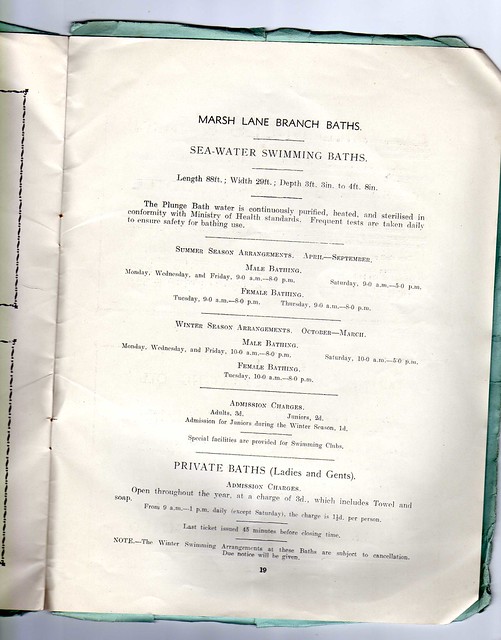 The air raid siren tower at the baths should jog anyones memory , I can remember it going off late fifties maybe even later , we used to throw bricks up at it to try set it off.
Top

This map is pre-war. 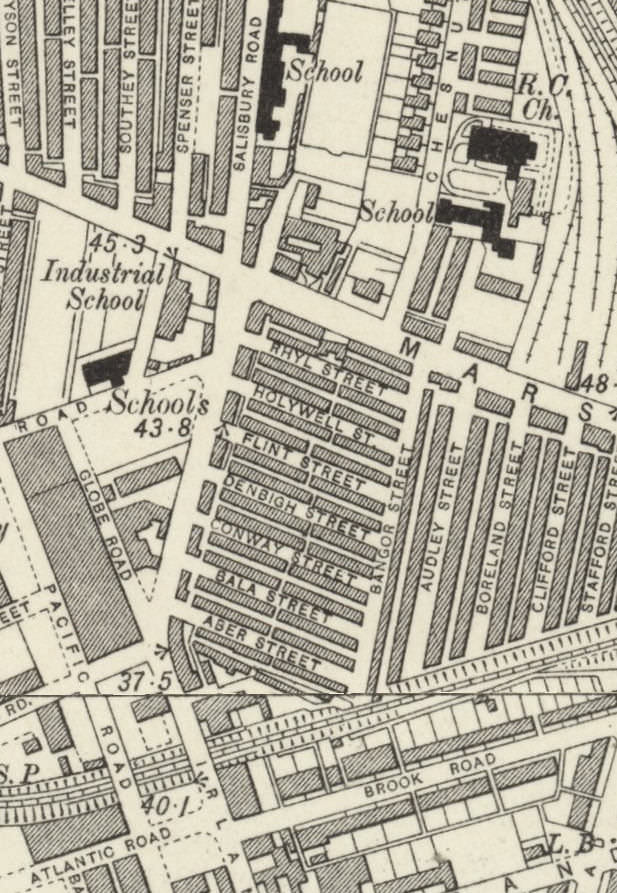 great photo Joe I remember those street off irlam road (me dad was welsh) the ews was opposite Rhyl street I believe it was a school before the war .the continuation of the map would have shown the church in balfour road the gainy facinating thanks Joe
Davey Rowlands Bootle
Top

BUT why was it called the slipper baths

Slipper baths, from victoria plumb
Traditionally, the bath has one end deeper than the other, with the taps located at the shallower end to give the bather space to relax at the other. This also affords them a certain amount of privacy, which was very useful when they were found in public washhouses, and kept the water warmer for longer.

Unlike most modern bath units, slipper baths tend to be designed as freestanding units and look good placed in the centre of a bathroom. The edge of the bath usually has a rolled top to make getting in and out easier and the unit stands upon feet to raise it from the floor.
Top

there was another police box by the old strand

Sorry if this has been posted before. 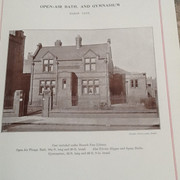 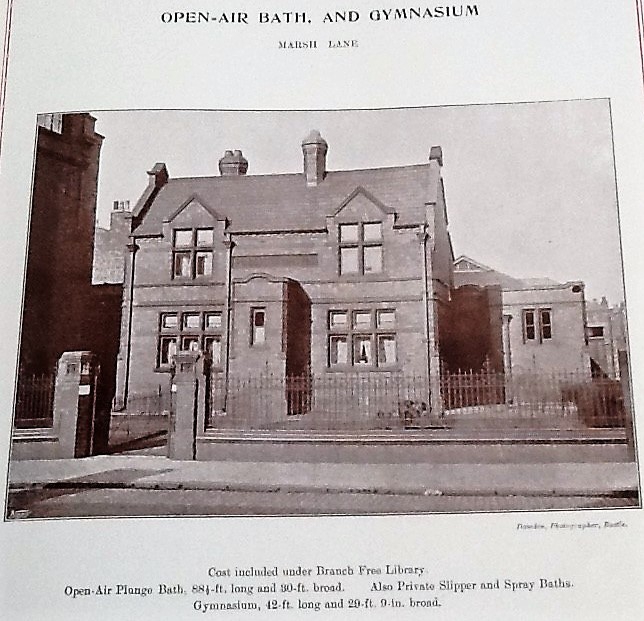 great photo must be before the war
Davey Rowlands Bootle
Top

Again, another good photo. It doesn't matter if has been posted before (I don't know if it has) can't have too many good pics.
Top
Post Reply
30 posts • Page 1 of 1