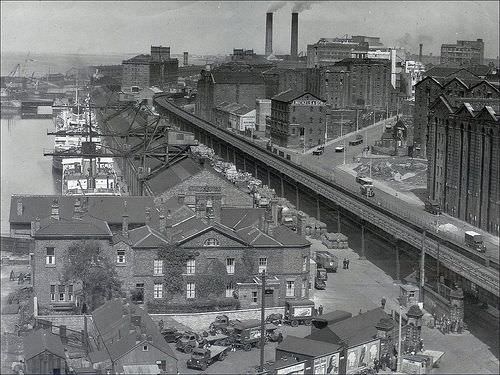 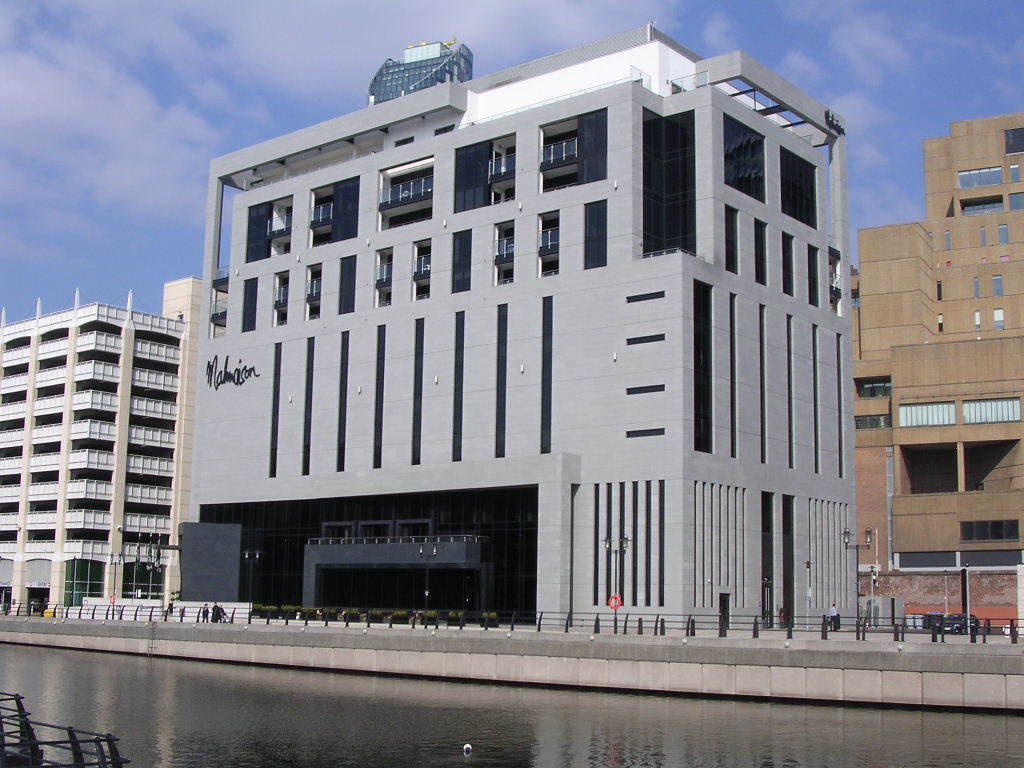 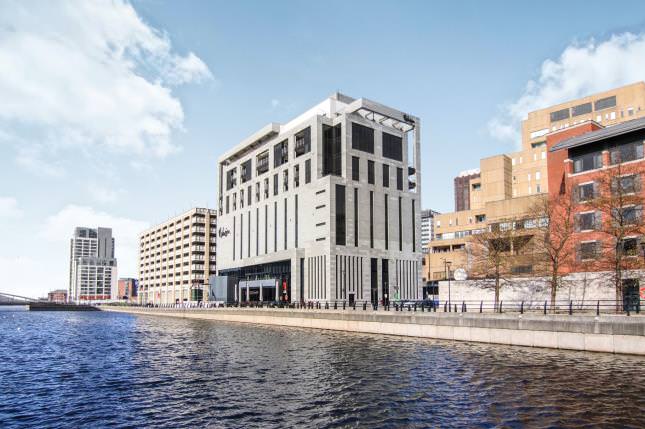 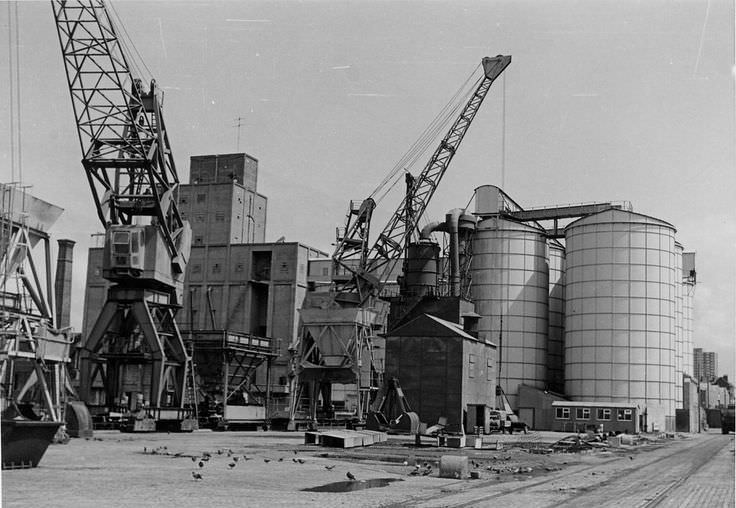 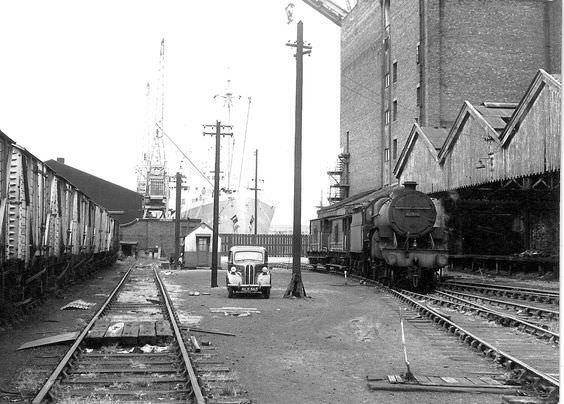 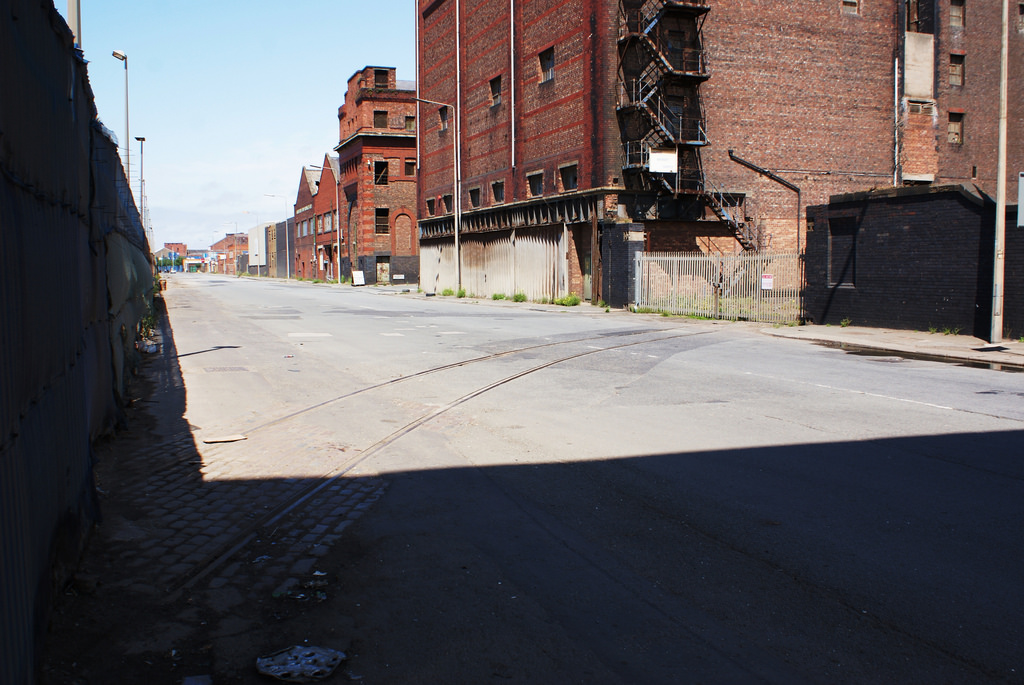 Canada Dock Goods station is seen looking north-east from Regent Road on 19 August 1971. An MD&HB locomotive is leaving the station and heading into the dock system with a rake of box vans.
Photo by J A Sommerfield. 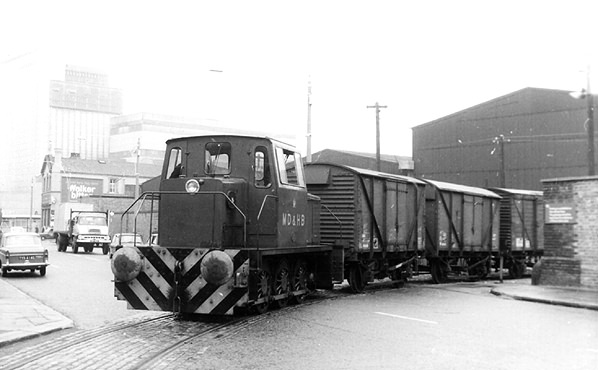 The Pier Head and the Overhead Railway 1928. 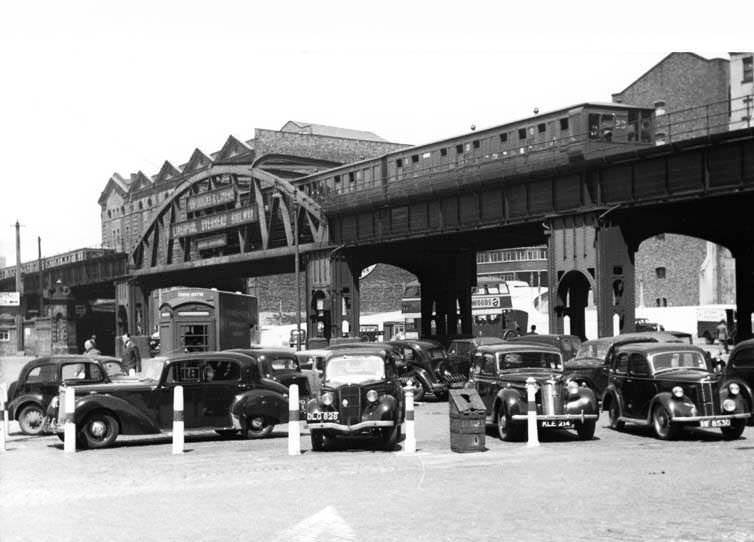 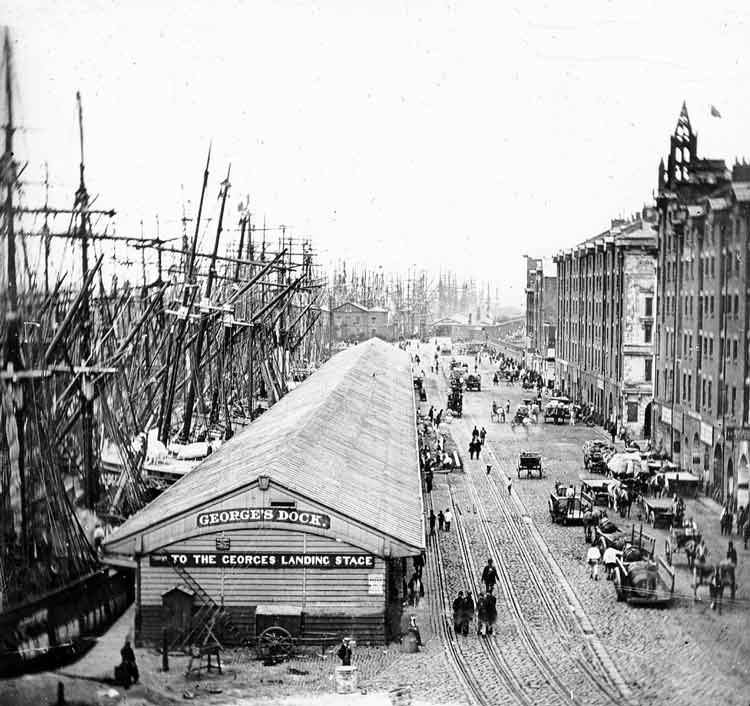 Another photo of The Dockers Umbrella. The Overhead was the world's first electric elevated railway and the first to be protected by electric automatic signals. The line stretched from the Seaforth Carriage Shed to Herculaneum Dock, with public services beginning and terminating at Alexandra Dock in the north. There were eleven intermediate stations at Brocklebank, Canada, Sandon, Clarence, Princes, Pier Head, James Street, Custom House, Wapping, Brunswick and Toxteth. However, it was soon found that receipts outside working hours were poor and a decision was taken to extend the line and to tap residential areas. A short extension to Seaforth sands was opened on April 30th, 1894, followed by another to Dingle on December 21, 1896. 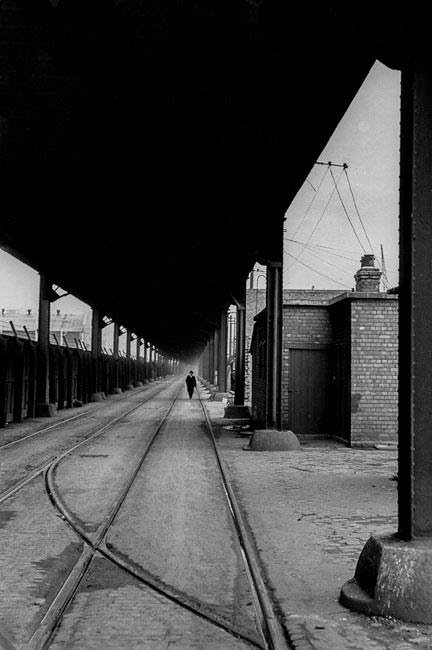 Thanks for the information, Joe, what a pity they knocked it down.

Thanks for your comments, Mack and Phil. 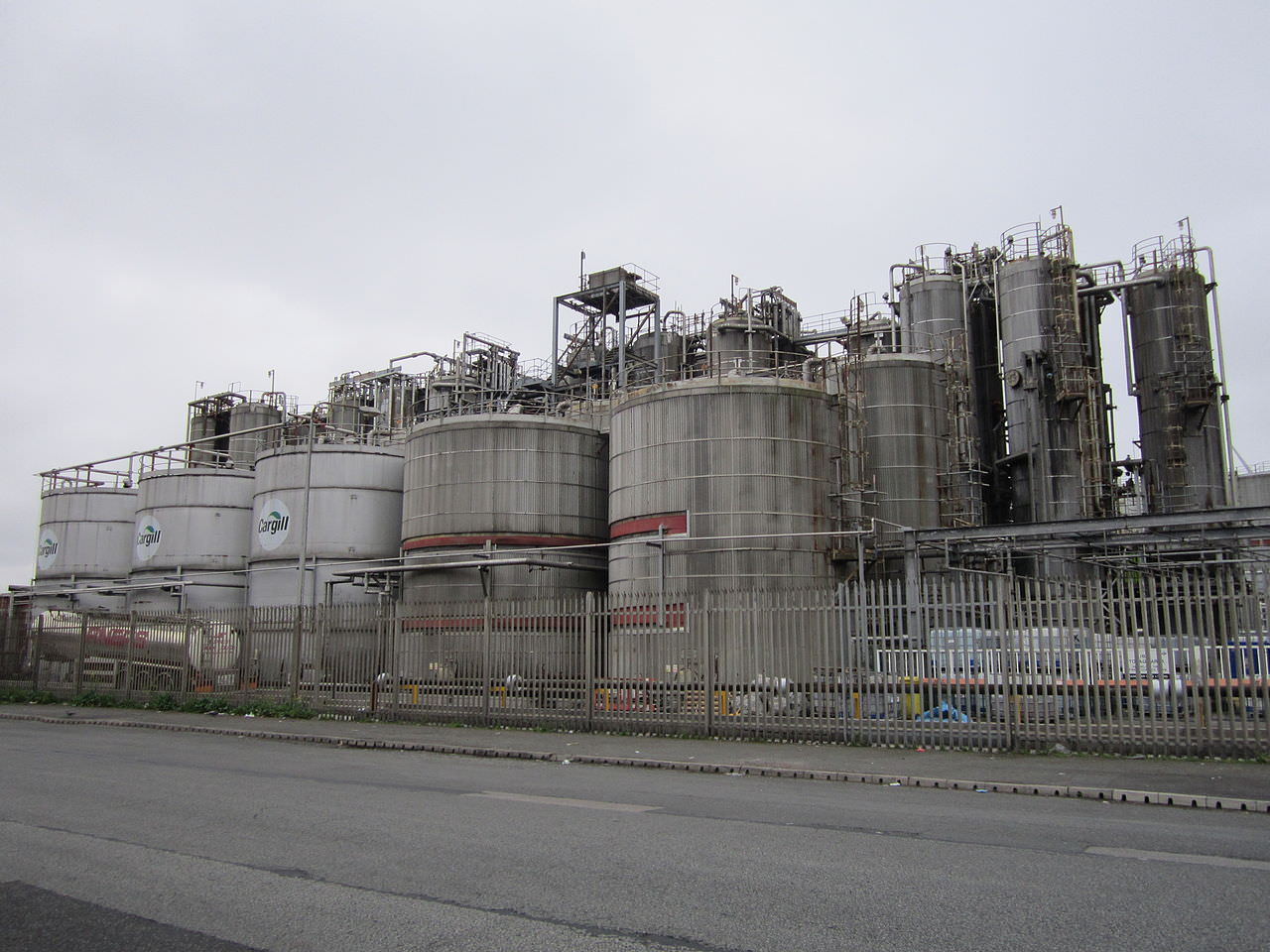 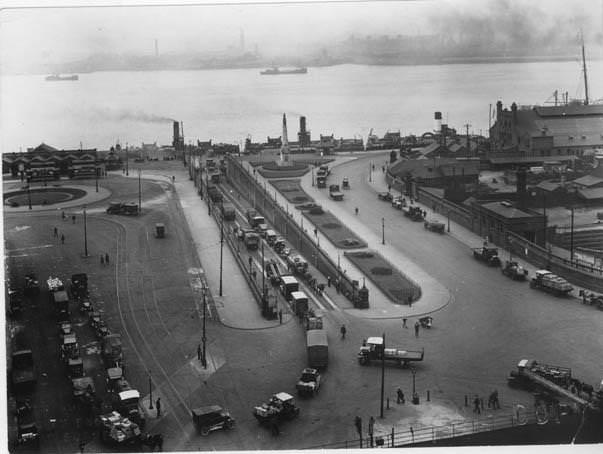 Thank you Joe, your photos bring back so many memories, I can close my eyes and live 50/60 years ago. 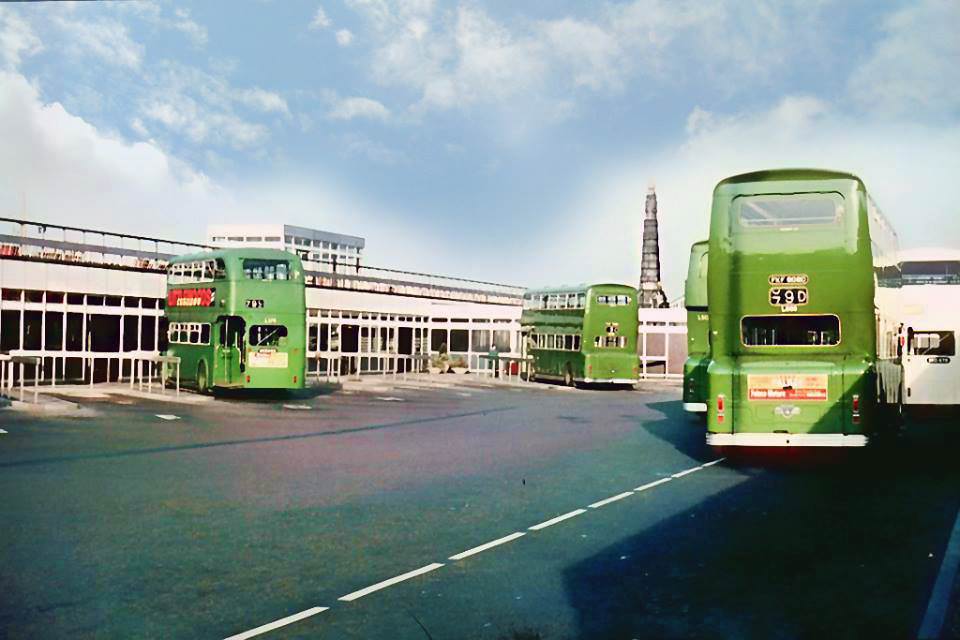 Photo of Kate Bush in Liverpool 1979. 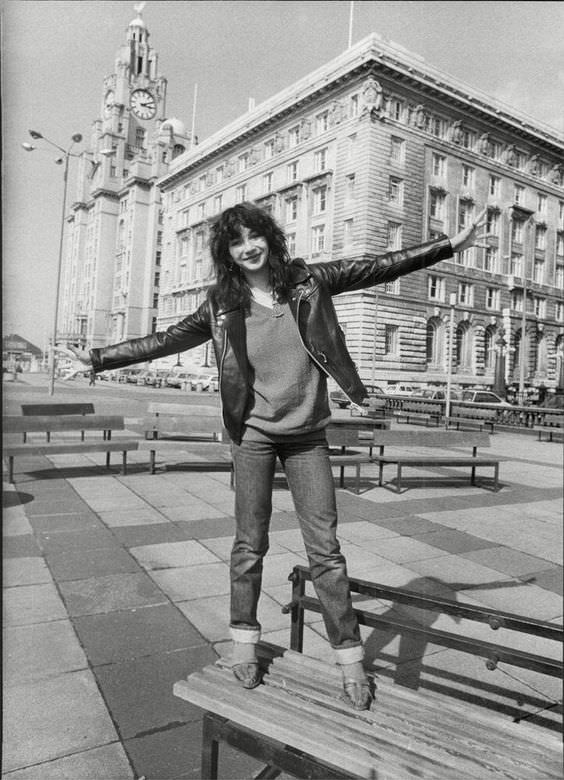 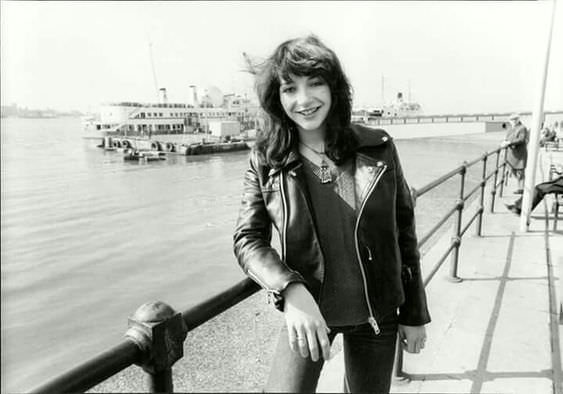 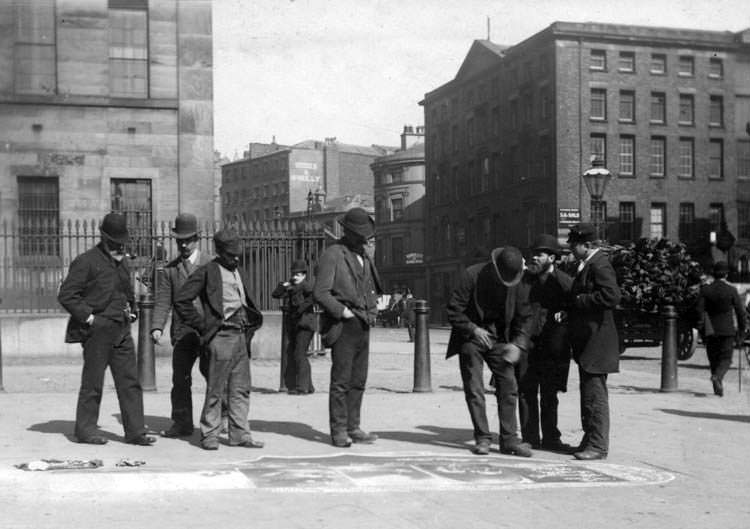 Thanks for posting, Joe.

Thanks for that Phil.

Brilliant photos Joe! thanks for putting them on.

Thanks for that Loretta, it's nice to get some feedback now and then.

If anyone with good eyesight can tell me the name on her side. 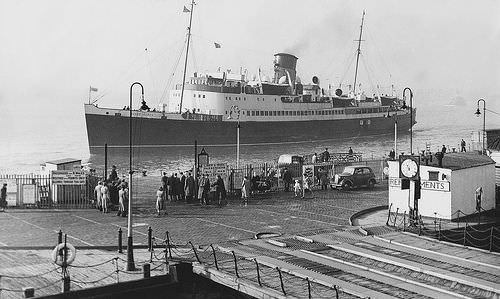 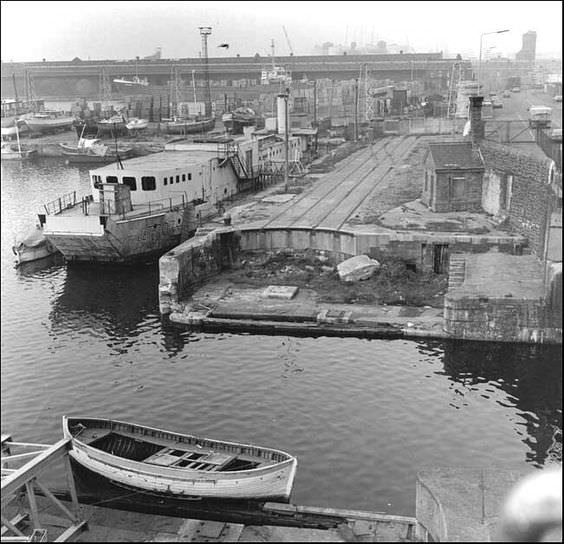 If anyone with good eyesight can tell me the name on her side.

My eyes not good enough Joe but presume IOM boat so Mona’s Isle or Ben M Cree.
Keep up the good working “ loving your stuff”.

Thanks, Ken your eyes must be as bad as mine, thanks for trying.

John Neary, Liverpool`s last full-time fisherman pictured mending his nets on the"cockle hole" slipway with Cammell lairds in the background, the yard`s sheds not built yet. Photo by E Chambre Hardman FRPS by courtesy of the National Trust. 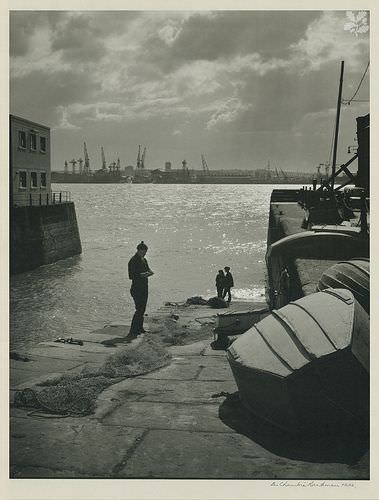 Paul McCartney and Wings at the Pier Head. 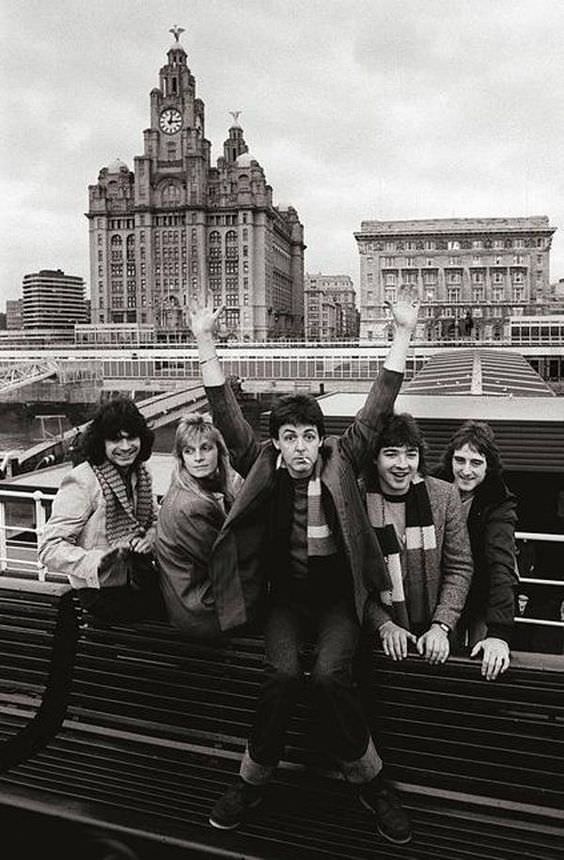 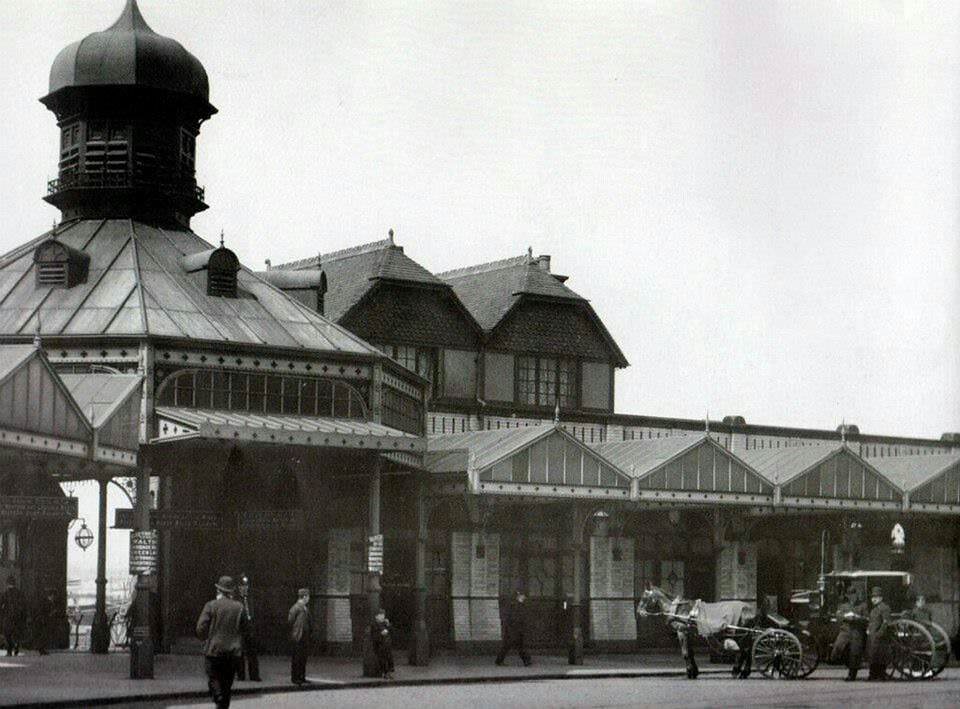 A scene on the Liverpool landing stage in October 1957. 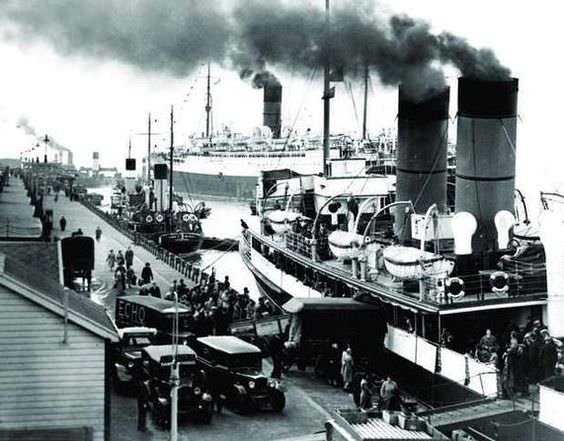 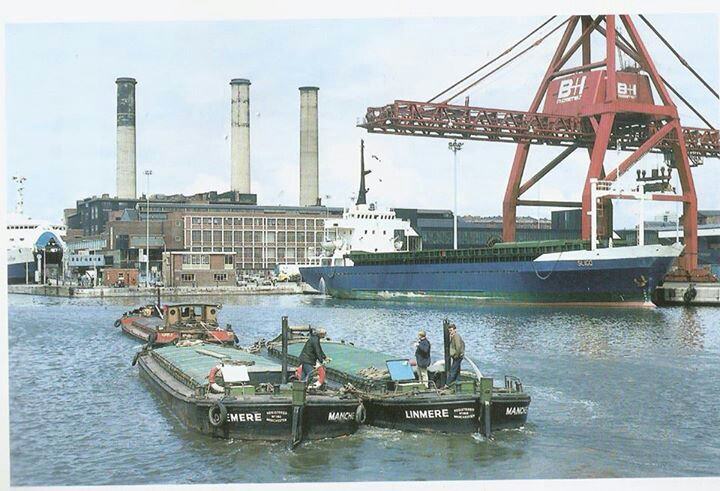 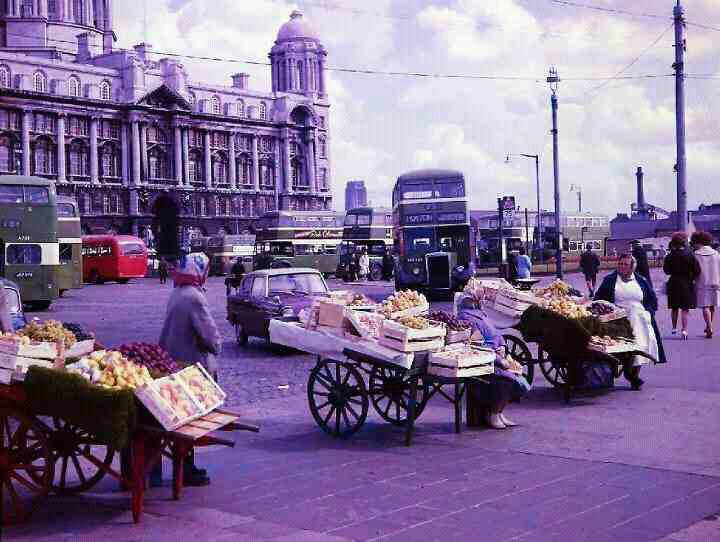 Early photographs of dockers at work are quite rare, which is surprising considering their contribution to the growth of Liverpool. They were a tough breed, surviving on casual labour which was rarely more than a day’s work at a time. The second photograph shows dockers ‘on the stand’ at Alexandra Docks (I think), going through the ritual of being picked by a foreman for a day’s work. 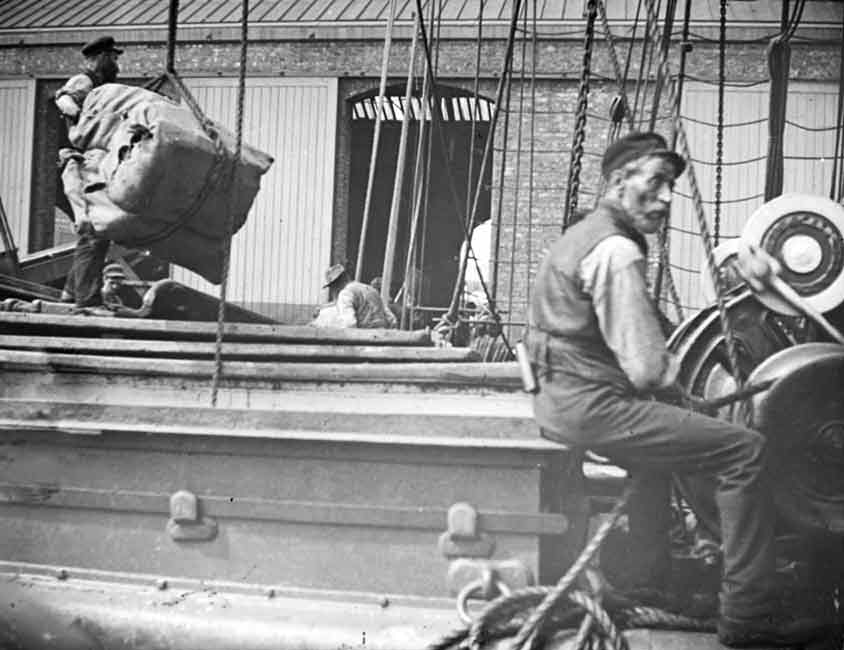 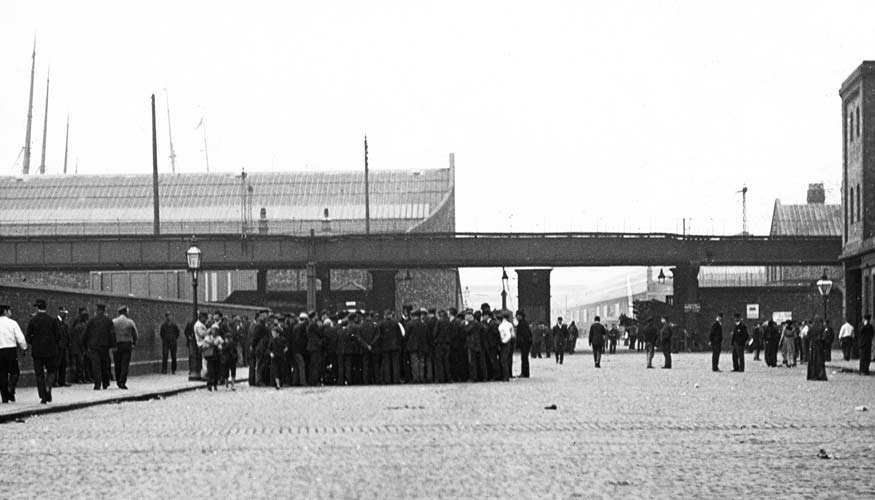 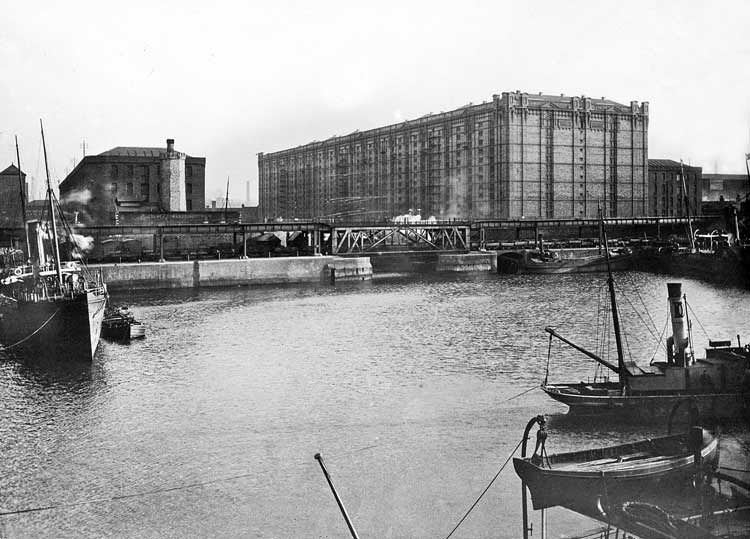 Royal iris at the landing stage. 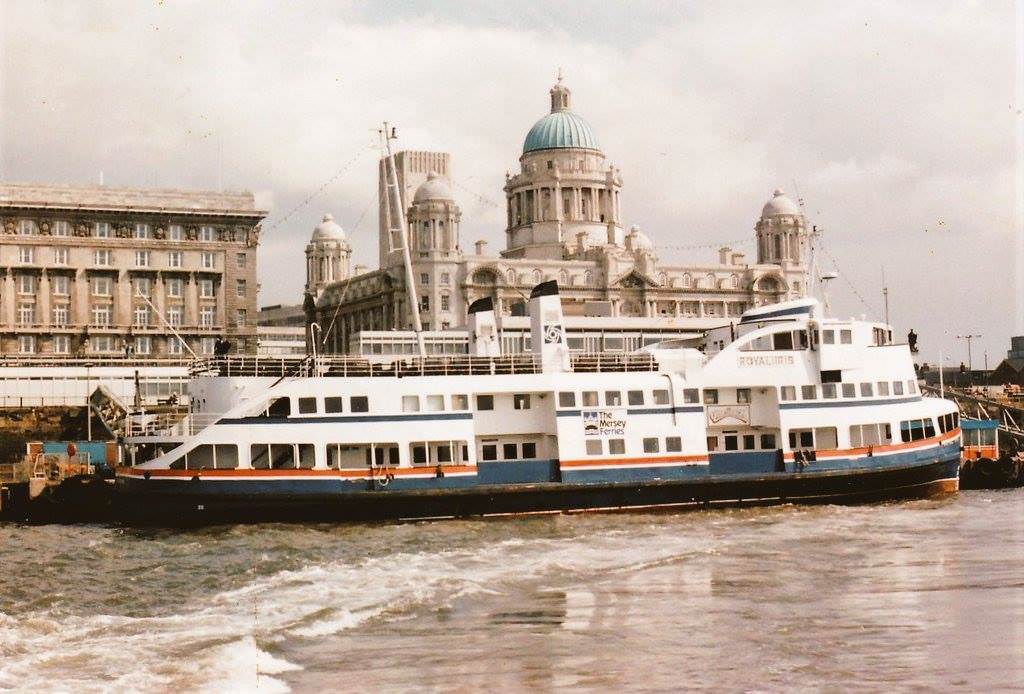