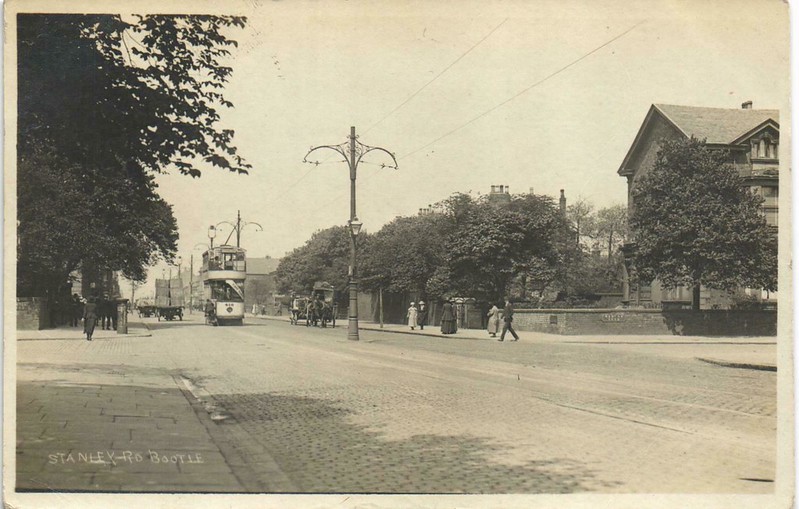 Nice photo Bob, where about is it? I wondered if it was Balliol Road?

I can't quite read the road name, not sure if it's Merton Road or Balliol Road where it crosses Stanley Road.
Top

From Wikipedia (not memory) - Seaforth joined Crosby Municipal Borough in 1937, having previously been part of Waterloo with Seaforth urban district. The whole of Crosby became part of the new Metropolitan Borough of Sefton on 1 April 1974.

From 1918 to 1950 Seaforth was within the Parliamentary constituency known as Waterloo, a safe seat for the Conservative Party, and then until 2010 within the Crosby constituency, whose MP from 1997 to 2010 was Claire Curtis-Thomas, of the Labour Party. Prior to her election the Crosby seat was generally considered a Conservative Party stronghold, like its predecessor seat, with Tory MPs elected at every election, except for the 1981 Crosby by-election, when Shirley Williams of the Social Democratic Party was elected. As a result of boundary revisions for the 2010 general election, the Crosby constituency was abolished and Seaforth was included in the expanded Bootle constituency, represented by the Labour MP Joe Benton.

For elections to Sefton Council, Seaforth is within the Church electoral ward and is represented by three councillors, all members of the Labour Party. 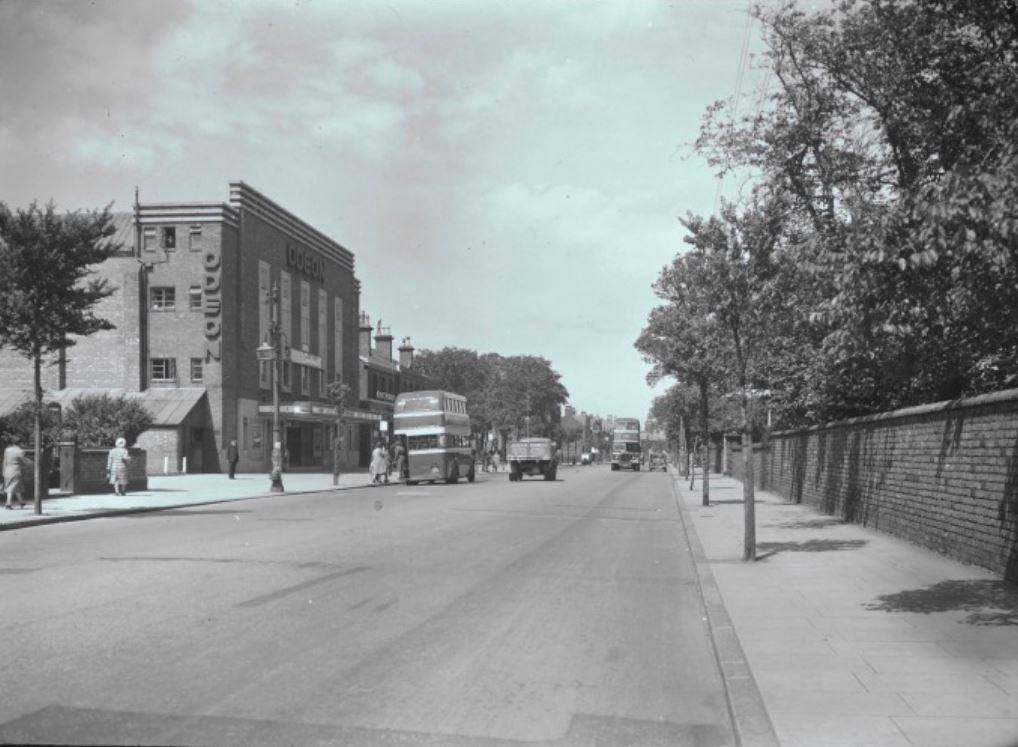 That will mean the library was built over the wall on the right. I remember that Cinema, ... Superman was on there for ages... seamed like months...
Top
Post Reply
1969 posts