Bri wrote:At one time the newsagents was “Eddies”, also had a branch on Moss Lane.

yes, Eddie's! That was it. Thanks

My dads name is jimmy Riley hes 92 and lived in marsh lane and stayed in Borland street with his uncle Charlie and sandy Gant till they were bombed out and moved to Huyton after being evacuated to Martin's camp in Windsor. Anyone know the Gants. Sandy was a prisoner on the Graff spee and Altmark after being torpedoed on the Tairoa,he was well known in "toulans or the stadium"
Top 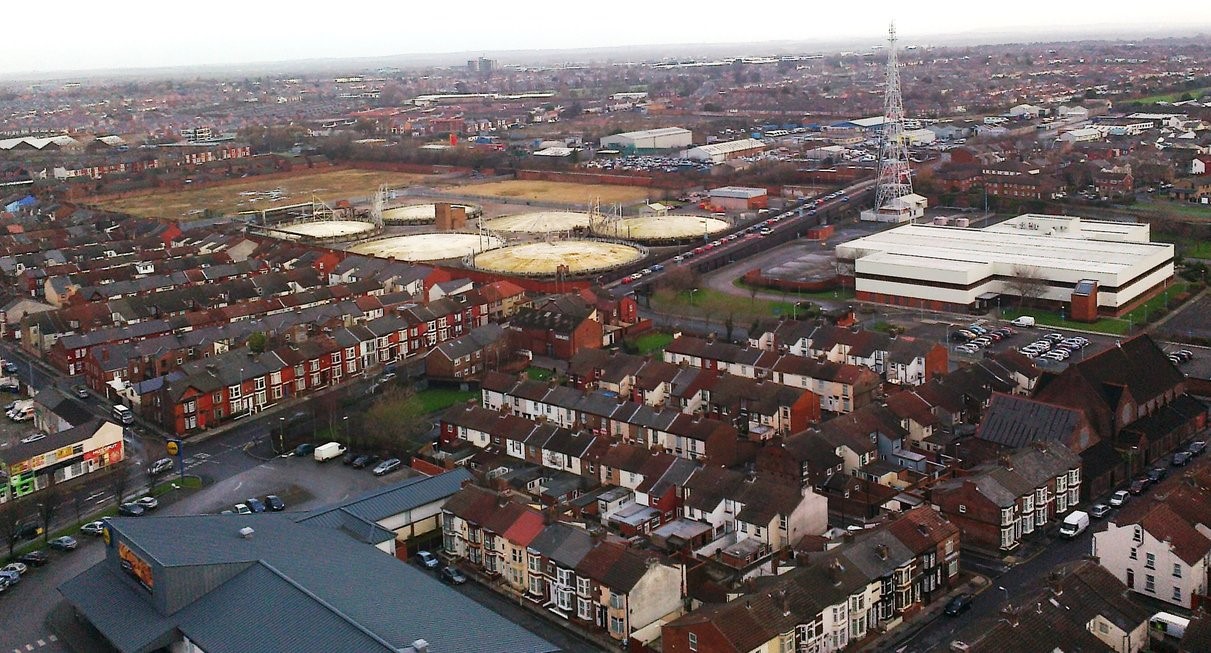 The Junction of Stanley Road and Scotland Road just passed the Rotunda1952. Notice the gent’s toilet’s in the middle of the photo. 1952. 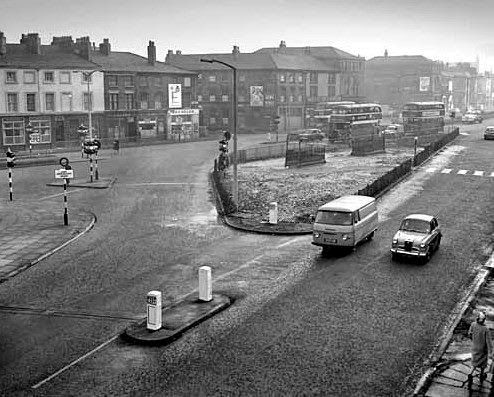 I look in on the Bootle Forum every day, and am so pleased and grateful to see pictures of locations
and activities that bring back so many memories from long ago. At the moment, I have a book from
Wigan Central Library entitled "Lost Lines, Liverpool and the Mersey" by Nigel Welbourn. Whilst it is
mainly a book for railway enthusiasts, there are some great pictures of the docks and the Liverpool
Overhead Railway, and elsewhere, which I know will please many Bootle Forum members.

Hiya Ray Thanks for your kind replies. That book sounds very interesting, can you post any photos from your book and can I still buy it? 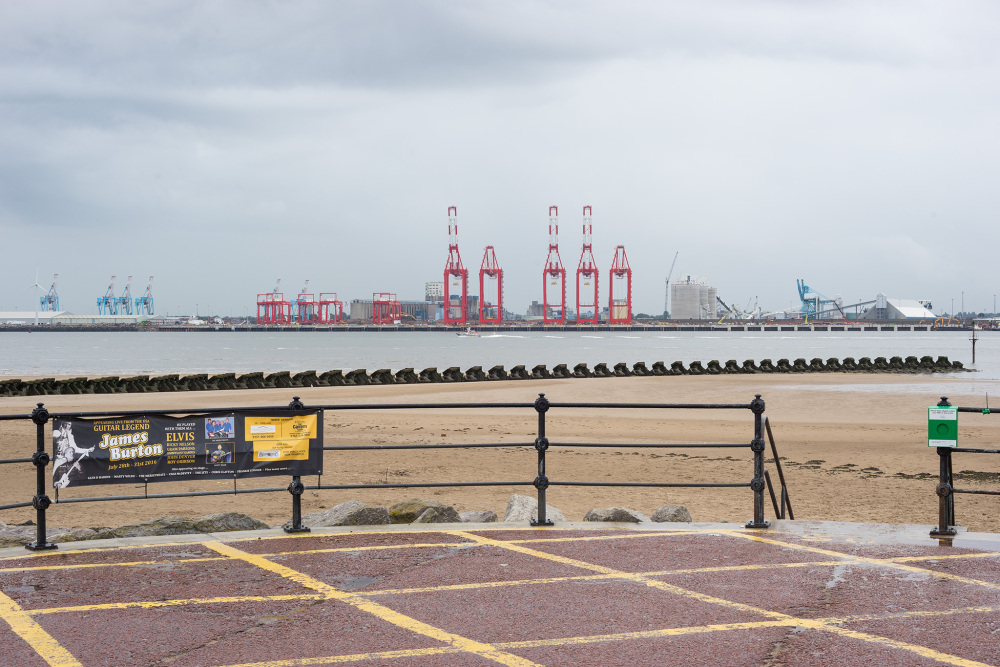 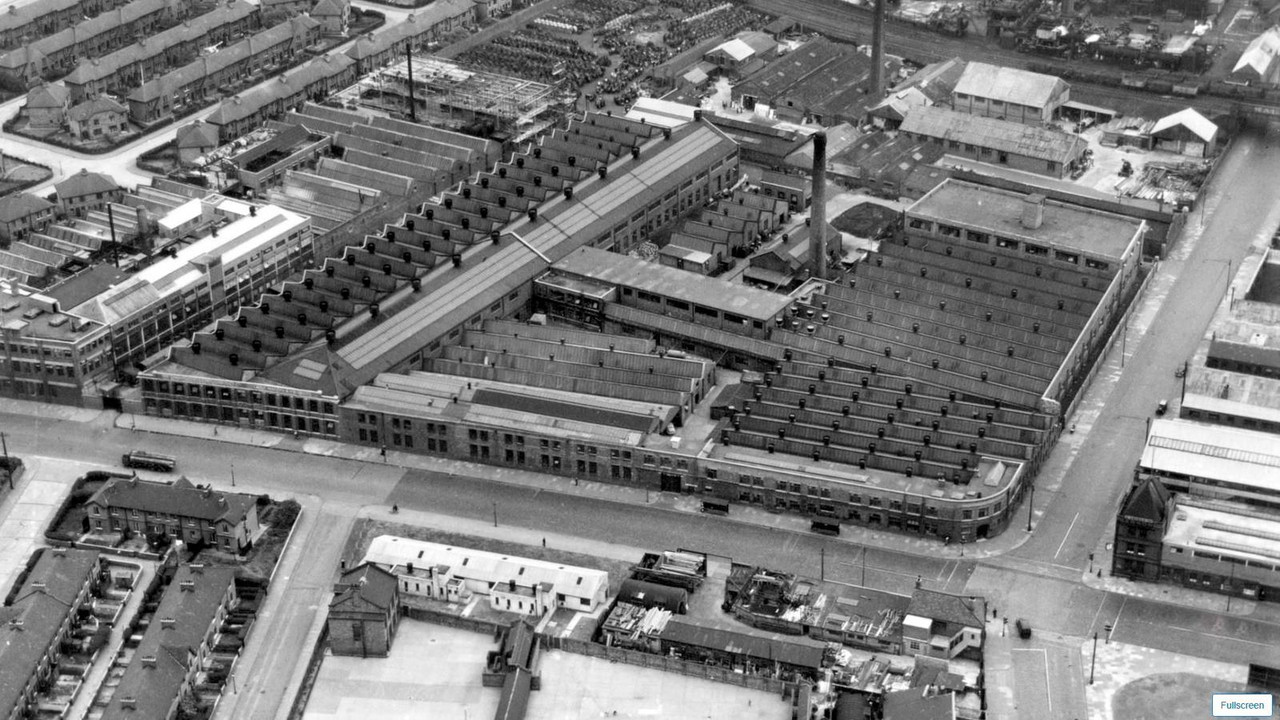 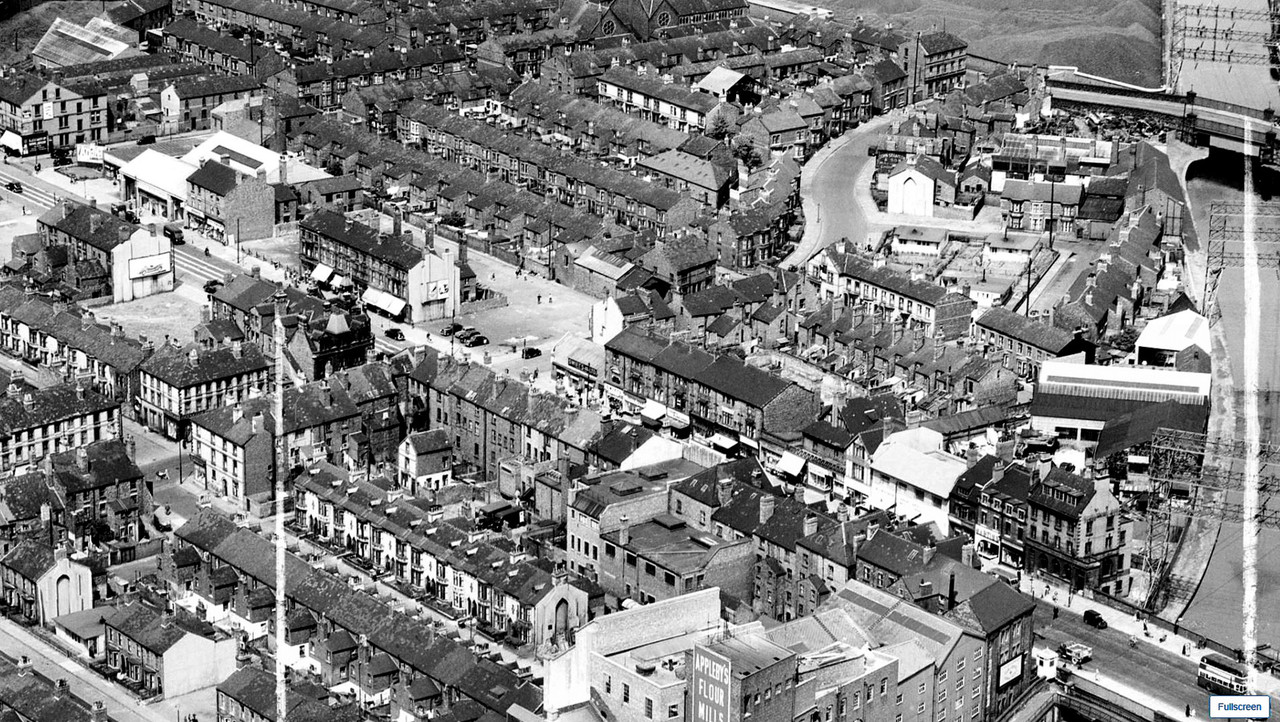 Thanks for your photos Nicolas, they're very clear. 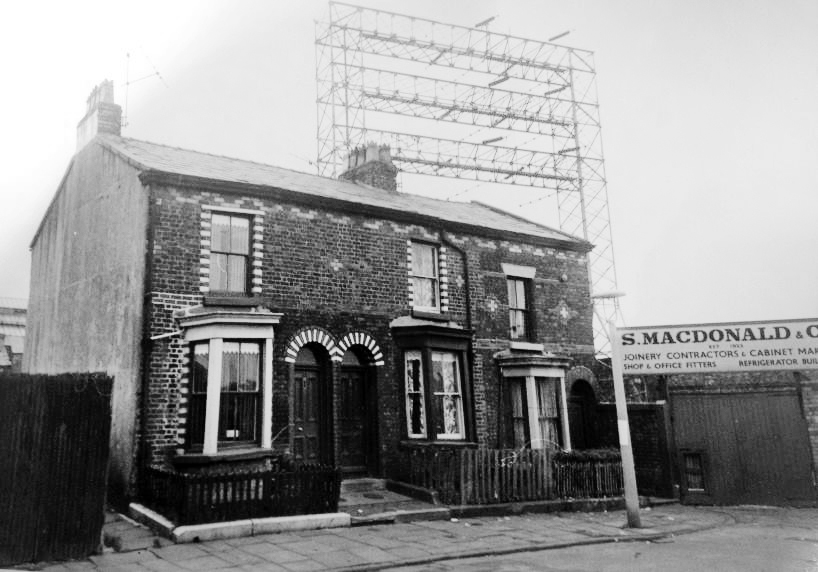 The Goats Head, Pub on Smith Street Kirkdale no date. 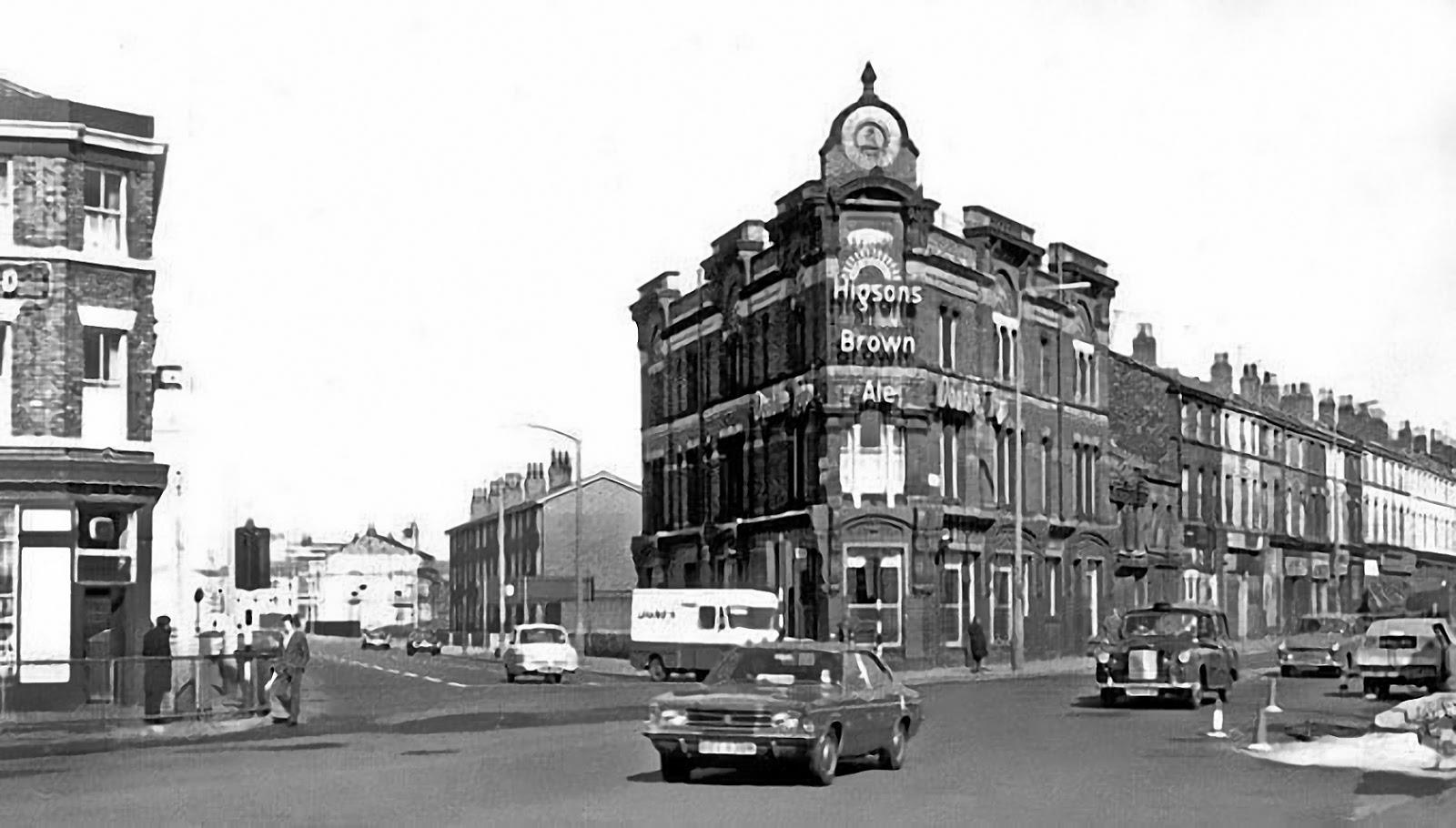 The 28 Tram at the Junction of Linacre Road and Bridge Road Litherland no date. 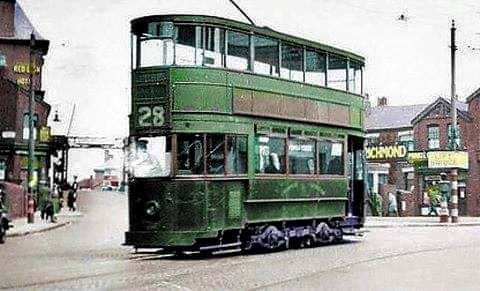 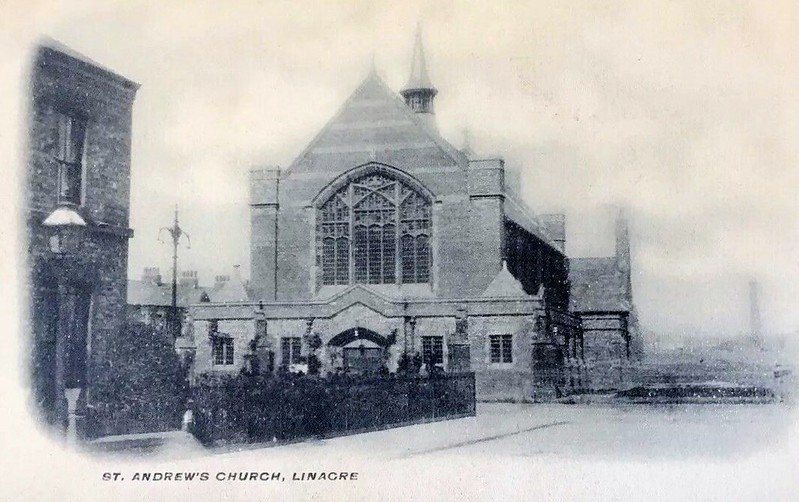 Good one Bob, I've never seen that one before thanks for sharing it. 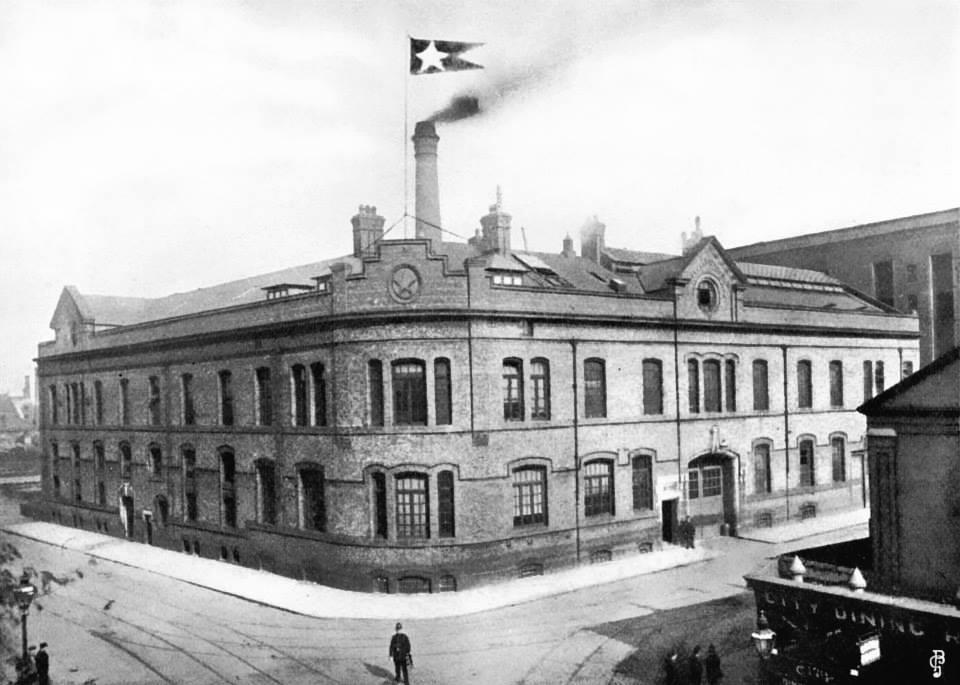 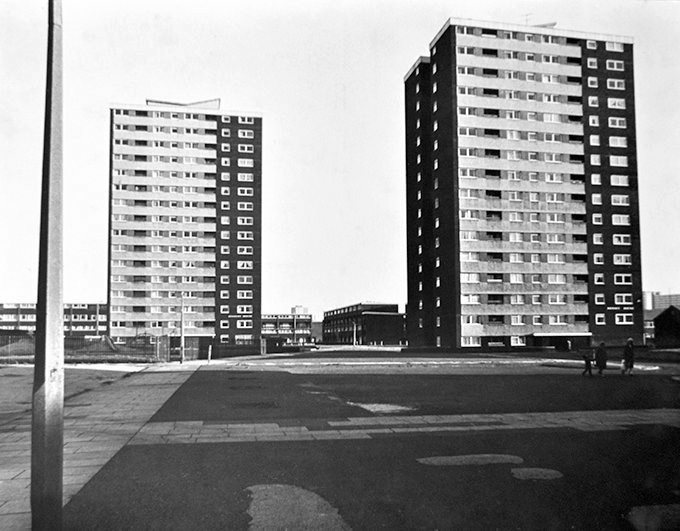 I did security on the new housing estate near the multis when I first left the army.
Top 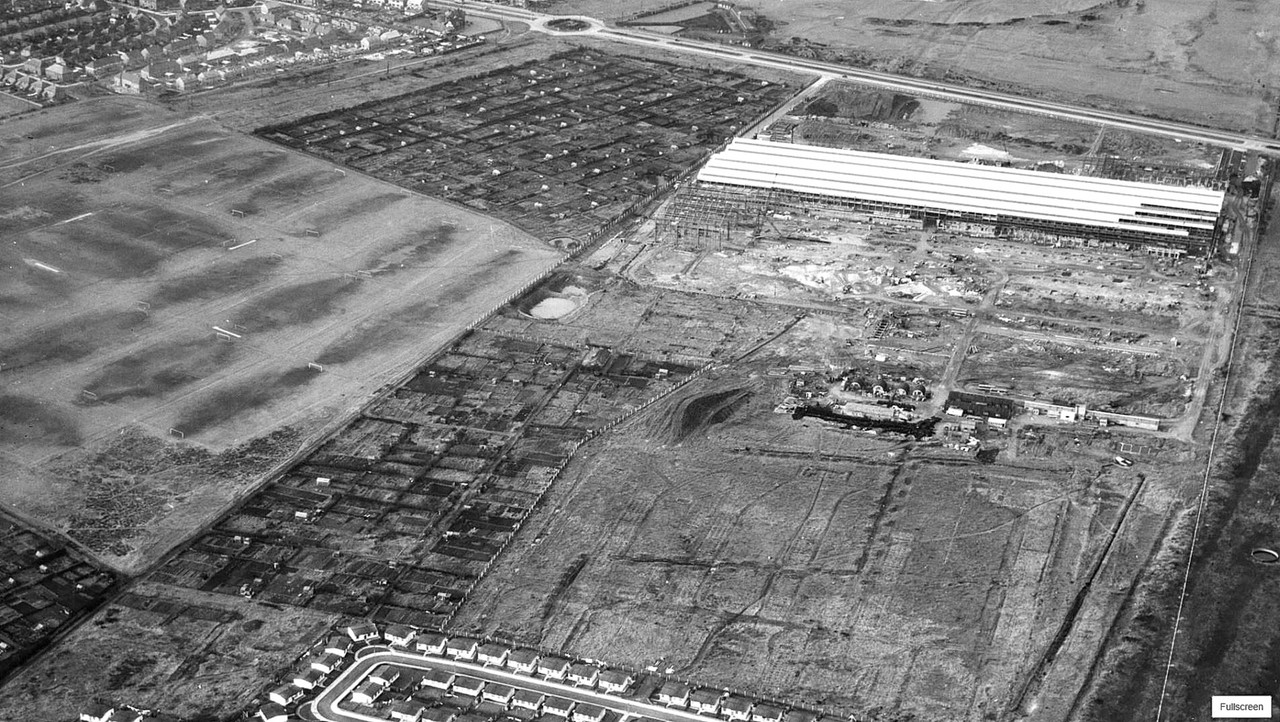 Thanks for your photos Nicolas, Bottom right on your photo just passed the allotments the prefabs on Bridle Road 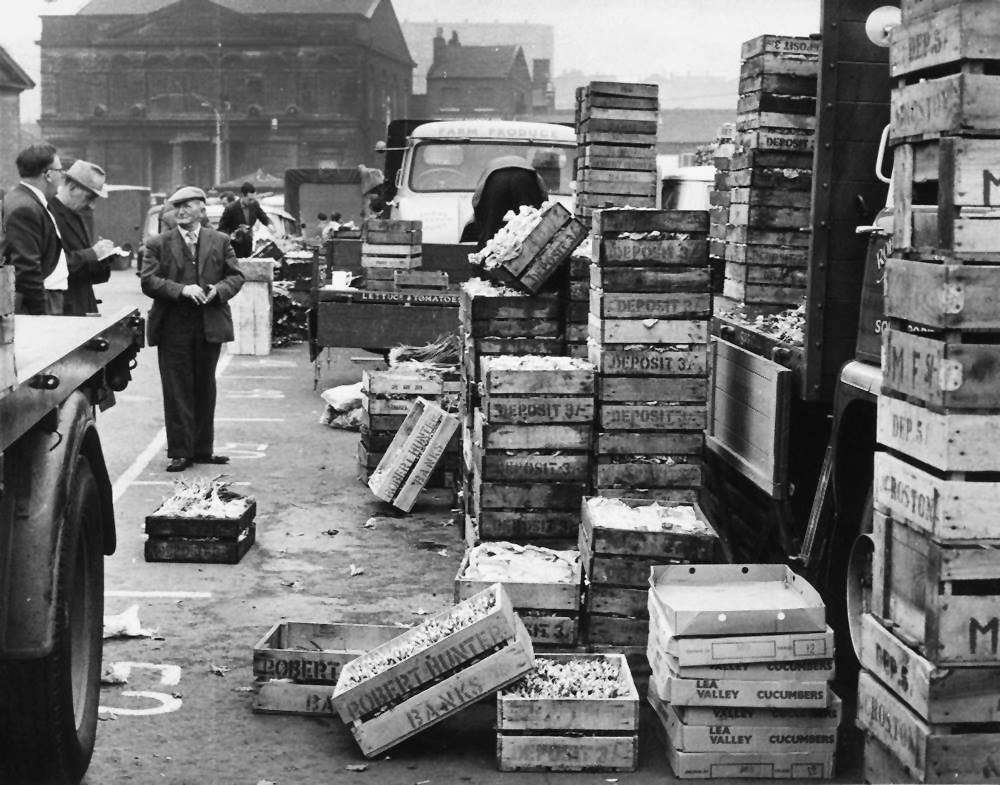 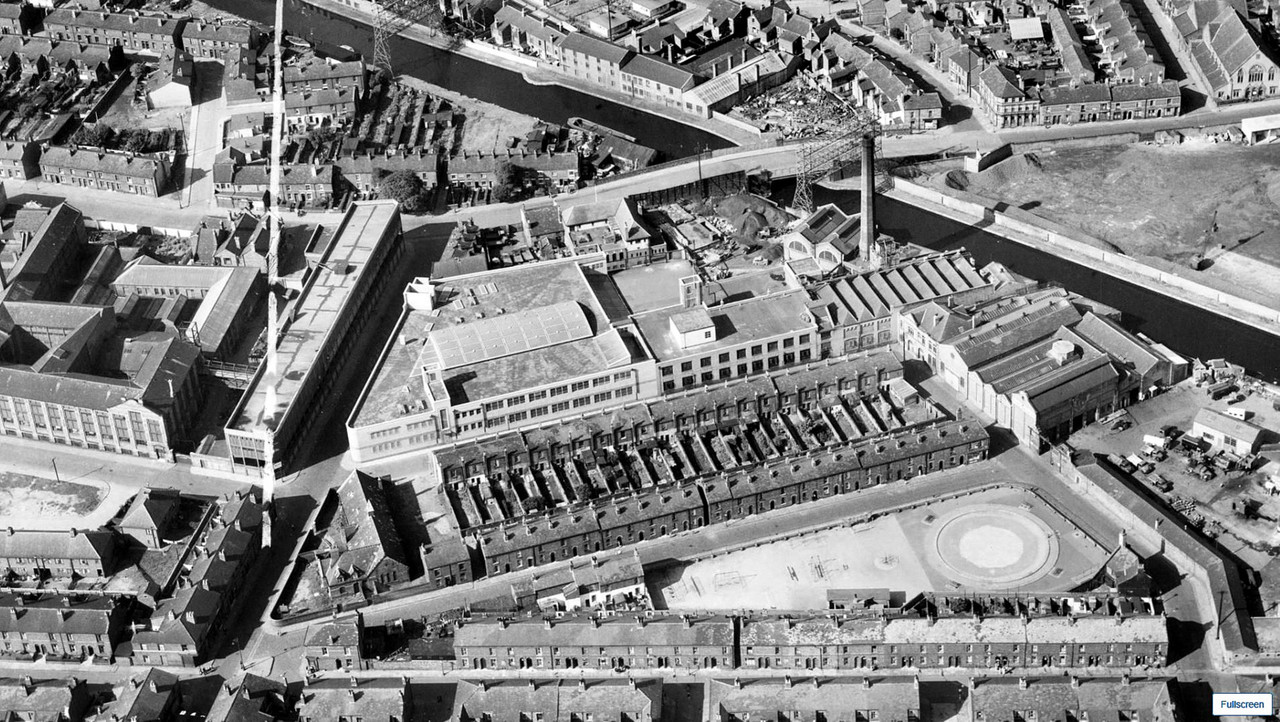 hi gang, I remember the scrap yard next to the canal bridge also so spent many hours playing in the little park bottom right corner in corporation street. regards billy.
Top

So where would Brookhill Rd be on that pic Nicolas? Ken
Top

Nicolas. It was great to see a clear B & W photo of our old neighbourhood. Brookhill Road runs left to right across the front of the photo, ‘Little’ Brookhill Road (we lived at No. 19) being on the left hand side of Waterworks Street. I always remember the wonderful smell of Williams’s Toffee Works (triangular corner of Waterworks Street and Pine Grove). The kindly factory girls would often throw us a few toffees from despatch on Waterworks Street. The area was permeated by jiggers, our common conduits. The ‘Rec’ Park, with its circular bathing pool, is easily spotted on Recreation Street, near to the Corpy Works. I went to Sunday School at Christ Church Mission, on the corner of Waterworks Street and Recreation Street and often played in the scrap yard at the side of the Cut on Litherland Road, near Little Strand Road - then footy and tree climbing in the wonderful Derby Park just up Waterworks Street at its junction with Worcester Road, off the front left of the photo. Great memories, friends and neighbours. Walshy.
Top

Thanks for sharing your memories, Walshy.

Thanks Walshy,
I was born at the bottom of Brookhill but left when I was four.
My Mother was one of the Williams girls. I can remember the little Rec by the Corpy.
I remember Nolan’s and Dooley’s shop on the corner.

My dad was a delivery driver for William's in the 70s.

Can see the rooftop of Margie Brennans house. No back jigger though.

Jimmy Riley wrote:My dads name is jimmy Riley hes 92 and lived in marsh lane and stayed in Borland street with his uncle Charlie and sandy Gant till they were bombed out and moved to Huyton after being evacuated to Martin's camp in Windsor. Anyone know the Gants. Sandy was a prisoner on the Graff spee and Altmark after being torpedoed on the Tairoa,he was well known in "toulans or the stadium"

Sandy and Harriet moved into pensioner flats on derby road bottom of pleasant view , he hated it he said he couldn't swing a cat in there the rooms were that small , later in hemans st off bibby,s lane , not sure if sandy died before they moved to hemans , harriet only died a few yrs ago , sandy used to send us out each sunday morning with his dog , max ??, he told us every week he had hidden a bottle of whisky in the weeds at the bottom of the dock wall , find it and bring it back and I will mug youse all 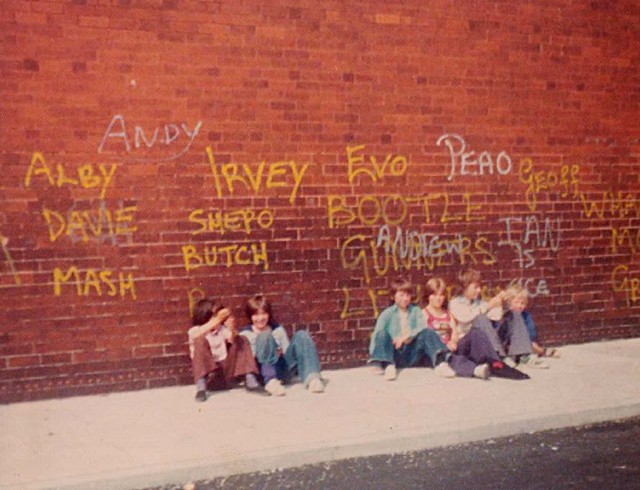 Anyone know anyone in this photo? And when it was taken?
what you looking at eh La?
Top 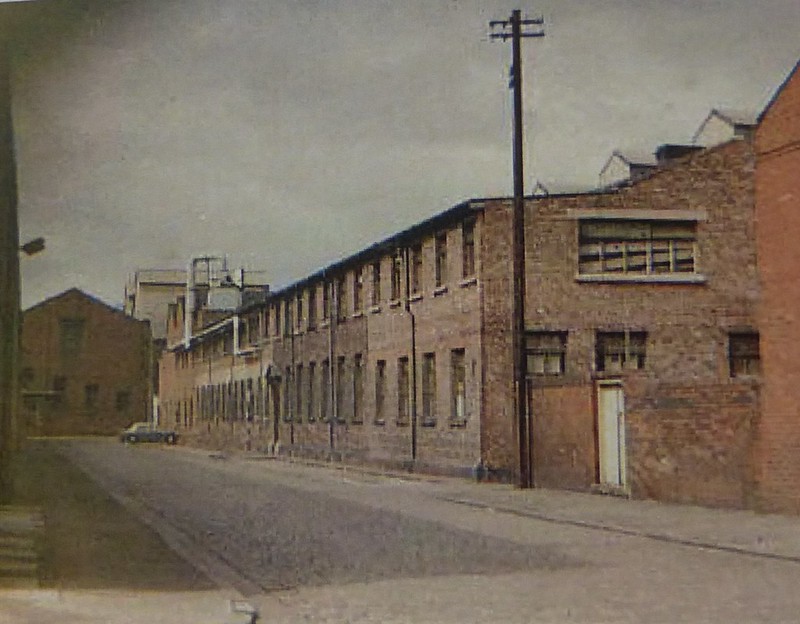 Lived in Alt from 78 to 2012 thats the start of my block number 1 Alt. The dockers name was Theo I think. Also used to chase us for wellying a football against his wall. Guess this was taken on the Nursery side of the road.
Always amazed the Melly factory was literally up against the backs of the houses till it got flattened. The noise must have been purgatory.
what you looking at eh La?
Top
Post Reply
1969 posts