I was wondering if by any slim chance anyone had an image of a Ryder Autoservices Opel dealer sticker, the sort that would be stuck in the rear window of a car that they had sold. I own a 1973 Opel Manta that was originally supplied by them (although registered in Inverness), and would love to get a replica dealer sticker made up for it. I'd also be interested in seeing any period adverts for Ryders Opel, I'm not sure if they ran ads listing cars for sale back in 1973?

The car was bought by a gentleman named Norman McLeod, who I believe moved to Bootle in 1973 after buying the car, and later moved to Chester. 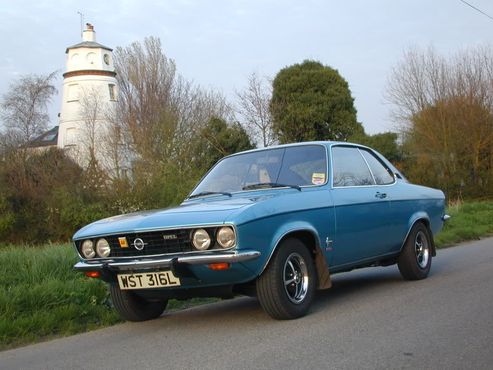 photo upload sites
SO MANY PEOPLE, MY FAMILY OF FRIENDS
Top 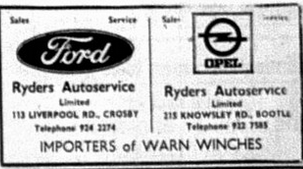 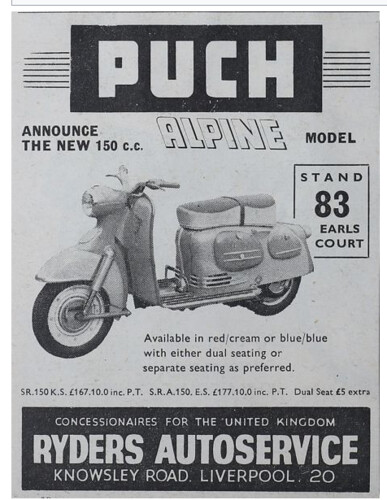