Thank you for allowing me to join this forum.
James Halliday b. 1899 d. 1978 married Edith Wright b. 1899 in December 1922. James was in the Merchant Navy as a Steward on the ships. Unfortunately I am unable to find James’s parents. I have their marriage certificate which states James’s father is Andrew Halliday (deceased) and he was a Brass Finisher. I cannot find anything else about Andrew. I don’t know if James had siblings. James and Edith lived at 117 Seaforth Road most of their lives and had three children, Edith, James and Leslie. When James died Edith went into a local home. I believe Halliday is a Scottish border name and that there are quite a few Halliday’s in the Liverpool area.
I am hoping that someone can point me in the right direction to find Andrew as I am at a complete loss having tried various sites. Thank you
Jacqueline
Top

Welcome to the site.

This could be Andrew Halliday in the 1891 Scotland census.

Will get back to you.

I found this record on the Scotland's People website. you would need to take out a subscription to be able to view the details.

I think Andrew Parker Halliday died at sea in 1900. There is a will on ancestry site for Andrew, his address was listed in Bootle, I will get the details for you.

James Halliday had a brother Robert Henry born two yeara before him, he was baptised in Liverpool St Peter's which was in Church Street.

I am trying to locate the family in 1901 census

Found the family in 1901 Sarah is transcribed as surname Holliday. She is with her children all living with her married sister Mary Rowlands her mum Delia and her unmarried sisters. oh and also her dad James. I also found Mary's marriage to Edward Rowlands, and the witnesses were: Andrew and Sarah Halliday.

Here is the will and probate for Andrew Parker Halliday

I found this on familysearch.org

Thanks for your excellent research Jan.

Nath (Jacqueline) sent me the following message in an email...

"Thank you so much for such a huge amount of information and so soon! I am going to spend Easter sifting through this as the weather is so cold and grey here in Kent".

I think she is still getting used to using our Bootle forum, so I've asked her to reply here on or Bootle Forum in future.

I sent Jacqueline an email, just 5 mins ago. 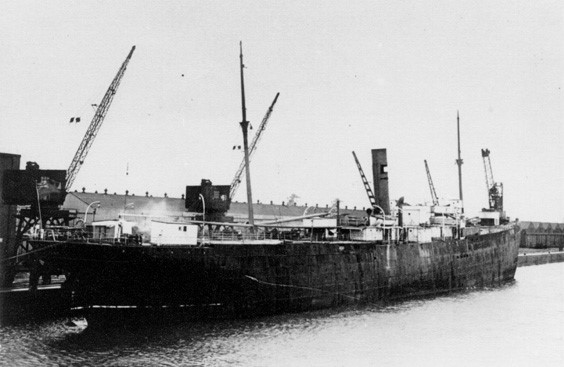 Mack sent you a message to say he thinks I am getting used to this forum. He is right! I’m not sure if this is how I reply to you. Can you let me know if I am doing this right if not how do I reply.

Thanks yes you have done it right, posting on here.

Thanks also to Bob for the photo of the ship.

Jan thank you so much for all this information and thanks to Bob for the photo, which I wasn’t expecting to see!

This is so exciting and it seems to be the right Andrew. Are you able to answer a couple of questions for me please? Andrew was a brass finisher on James’s marriage certificate but this information says Andrew died at sea so I’m guessing he left brass finishing to go on the ships. As he died at sea are you able to point me in the direction of finding out how he died, again I’m guessing he had probably become a sick man, and how to get his death certificate? I have tried several sites to no avail.

I am not sure, but I think you may have to visit The National Archives at Kew.

As posted above, the reference is.

I am presently looking into finding other sources. I know there is a website https://www.familyrelatives.com where you can join and they have records of free overseas records. I have tried to find Andrew on there but not had much luck so far.

Thank you Jan for all your help. As soon as COVID allows things to open I will go to Kew which isn’t too far from me.

Once again thank you so much for your help. Ive had an exciting weekend with this.

I forgot to mention, I found the record for Andrew on the findmypast website.

I had a look at the image, no cause of death give, but the information that was there was Found dead in bunker!

I am just about to pop out for an hour or so, but when I get back I will get the image for you and post it on here. 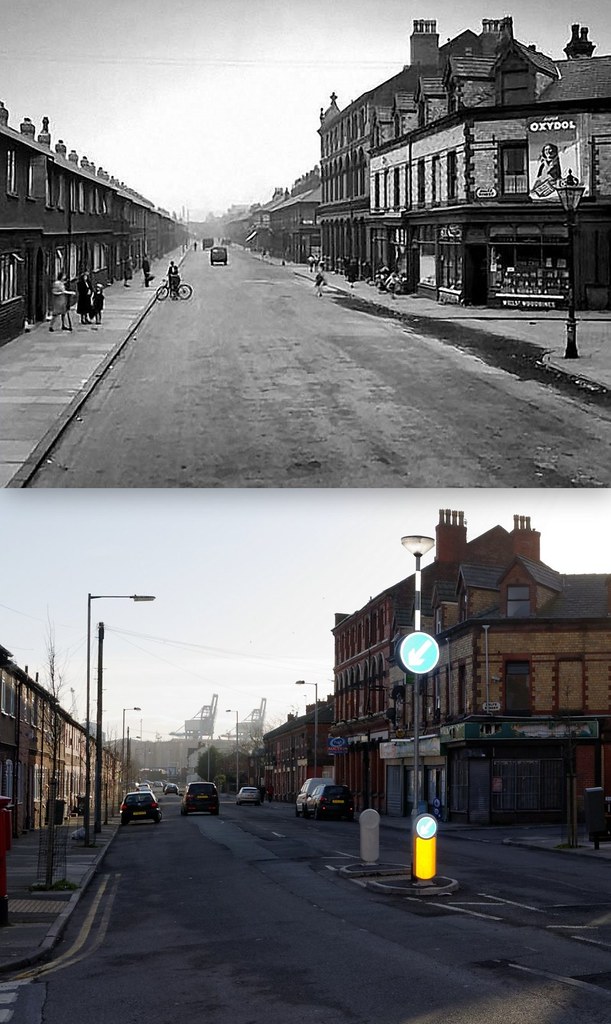 seaforth road no117 on the left by the bike

Hope you can see this. If you click on the image you might be able to save it and resize on your computer.

Thanks for all that info Jan. I have found the houses that they lived and snap shot them but different photos to yours, so thank you. I went on the Electoral Roll and found that quite interesting and gave their addresses.

Thank you Bob for the very old photo of 117 Seaforth Road. I hadn’t got that one and nice to see it as it was all those years ago.

I have managed to make the image of the death certificate for Andrew big enough to read, Jan. Thank you for that.