by Gardner 180
I am a retired HGV driver, and also a transport enthusiast. I would like to discover any information
about a parcel delivery company called J.B.Caulfield who were based at Caulfields Wharf on Window
Lane at Garston. J.B.Caulfield eventually became part of Atlas Express who had depots all over
the U.K. I have attached a picture of one of the Leyland Comet vans. Click on picture for larger image.
Ray.

by Gardner 180
Bob, Thank you for your post and info above. From the 1950s onward, many small parcel companies were established
throughout the UK, and lots of them sourced regular traffic from Mail Order firms. Two companies that I knew very well
were Ripponden & District from Ripponden near Halifax, and White Star Carriers from Wigan.
Daft as it may sound, Ripponden were one of the larger " Small " companies, they had about 90 vans, 3 of them were seen
in Liverpool every day, and the van that was covering the south side of Liverpool called at Caulfields mid afternoon to pick
up parcels for Yorkshire and Derbyshire. From the early 1960s, Ripponden built many of their van bodies from Fibreglass
on new chassis, these bodies, being rust free usually lasted for about 20 years, and when a lorry was about 7 years old, the
bodywork went on to another new chassis. Frugal lads them Yorkshire Tykes. Caulfields acquired a few of these van bodies
from Ripponden over the years. I seem to recall that Caulfields vans were red and cream, and they had an interesting logo,
it was a sharp looking man, making haste with a parcel on his shoulder. If required, click on pictures for better image.

by BOBHAMO
Ray a great bit of transport history
The amount of deliverys from are top online sellers must be millions
Per week
Did you watch the film Sorry I missed you,
About the ordeal the delivery drivers go through
To make there money
Worth watching
Bobhamo 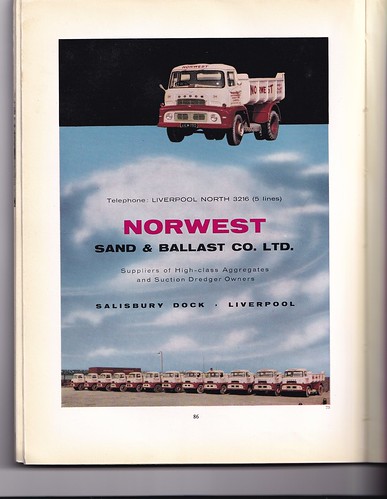 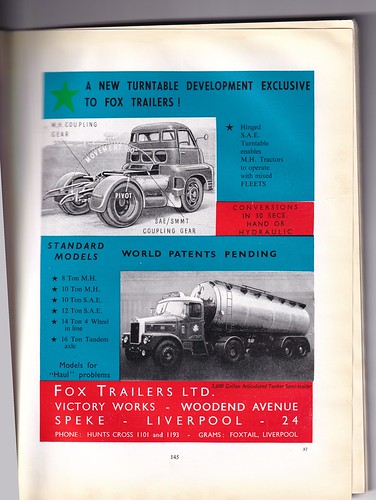 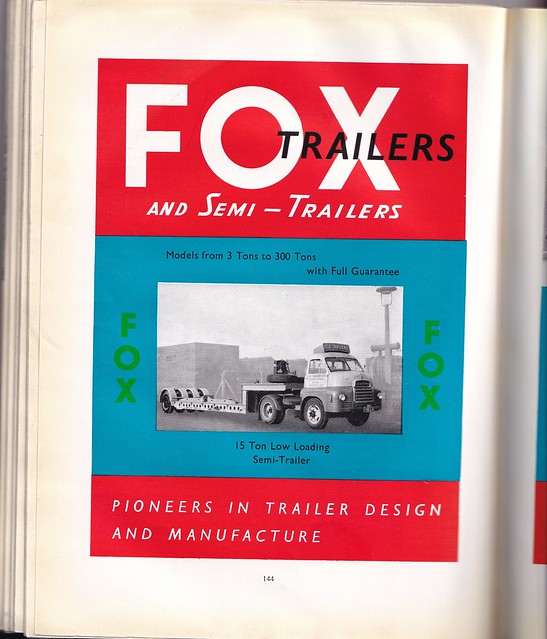 by Gardner 180
Bob, Thank you for your pictures and comments. Some other picture that I would like to see are the
" Echo Vans" from the 1950s- 1970s. Many of them were Morris LD 1 ton vans with a little tailboard
and a roller shutter door at the rear. They were owned by W.H.Smith Transport, part of the W.H.Smith
nationwide company of newsagents and stationers. There were about 50 of their vans based in Leeds St,
and were on contract to " The Liverpool Daily Post & Echo ". Most people wouldn't have known that they
belonged to W.H.Smith as the majority of them were not signwritten. They were painted in a deep shade
of red, not dissimilar to the colour of Ribble buses. I have attached a random picture of a Morris LD Van
for reference. I was a driver for W.H.Smith Transport for almost 1 year in 1966, working 6 nights per week
on the journey to Bangor in North Wales carrying and delivering the Welsh edition of the " Dailly Post ".
The first drop was at Queensferry, followed by about 40 more drops along the coast. On most nights,
I would meet up with 2 BRS Parcels drivers, one from Liverpool and 1 from Manchester, and a " Grimsby Fish "
lorry driver, I would give them free copies of the Daily Post, and receive a well wrapped parcel of fish off
the Grimsby lad. The BRS lads also got some fish, but they didn't carry anything to swap or donate.
Click on picture for larger image.
Happy Days !!! Regards, Ray

by Gardner 180
As mentioned earlier, J .B . Caulfield became an associated member of the nationwide Atlas Express.
This Bedford artic lorry would be on night trunk journeys to other Atlas Express sites, perhaps to London.
The advantage of it being an articulated lorry meant that on arrival in, say, London, the driver would uncouple
the Bedford unit from the trailer, for that depot to sort and deliver, and he would then couple up to a similar
trailer loaded with goods and parcels for delivery in the North West the following day.
Click on picture for larger image. Photo by Hive Mind.

by Gardner 180
Two pictures of an Atlas Express Bedford articulated lorry.
I have tried to locate some pictures of J.B. Caulfields lorries,
but so far no luck. I have sent an email to Garston Historical
Society, in the hope that they may know about Caulfields.
Click on pictures for larger image.