Picture of the day - bernie johno

Join in here with our very own Bootle Chatterbox...
Post Reply
7252 posts

Phil, we saw Dionne Warwick at the Phil a few years ago. She hobbled on stage in a leg brace having broken her leg a month or so before.
Although her voice was superb and as good as ever she came across as very much full of herself.
It all went downhill when she started slagging off Cilla Black. This as you can imagine didn't go down well with a Liverpool audience. She was booed for probably the first time ever.
She had a right gob on. And all this over Cilla covering her "Anyone Who Had A Heart"

I've heard Dionne's criticism of CB's version of Anyone who had a heart, Keith. Dionne said something like "if she had have sneezed on the record, Cilla would have copied her."

Why Dionne could not accept that imitation is the sincerest form of flattery, is beyond me. It may have been because Cilla had stolen her thunder, by releasing her version two weeks before Dionne, which resulted in a better chart performance.

However, Dionne can take comfort from the fact she is a worldwide superstar, whilst Cilla was only really popular in the UK.
Top

I cannot understand how Cilla Black was even popular in this country. I.M.O. She had one of the worst singing voices ever, but to each his own.

Nature’s paintbox at work again: I had to stop mid dinner making to nip outside and take these pix… just checked and the colours haven't come out so well on here

Fantastic bee, thanks for posting

Brilliant photos Bee, I actually did the same thing but photos don't do it justice, I also had photos from Jessica taken from her bedroom window ( where all teenagers live!)

This is the only thread on the forum that mentions Martin Mere.

I do like the word murmuration, from The Champion October 20 2021. 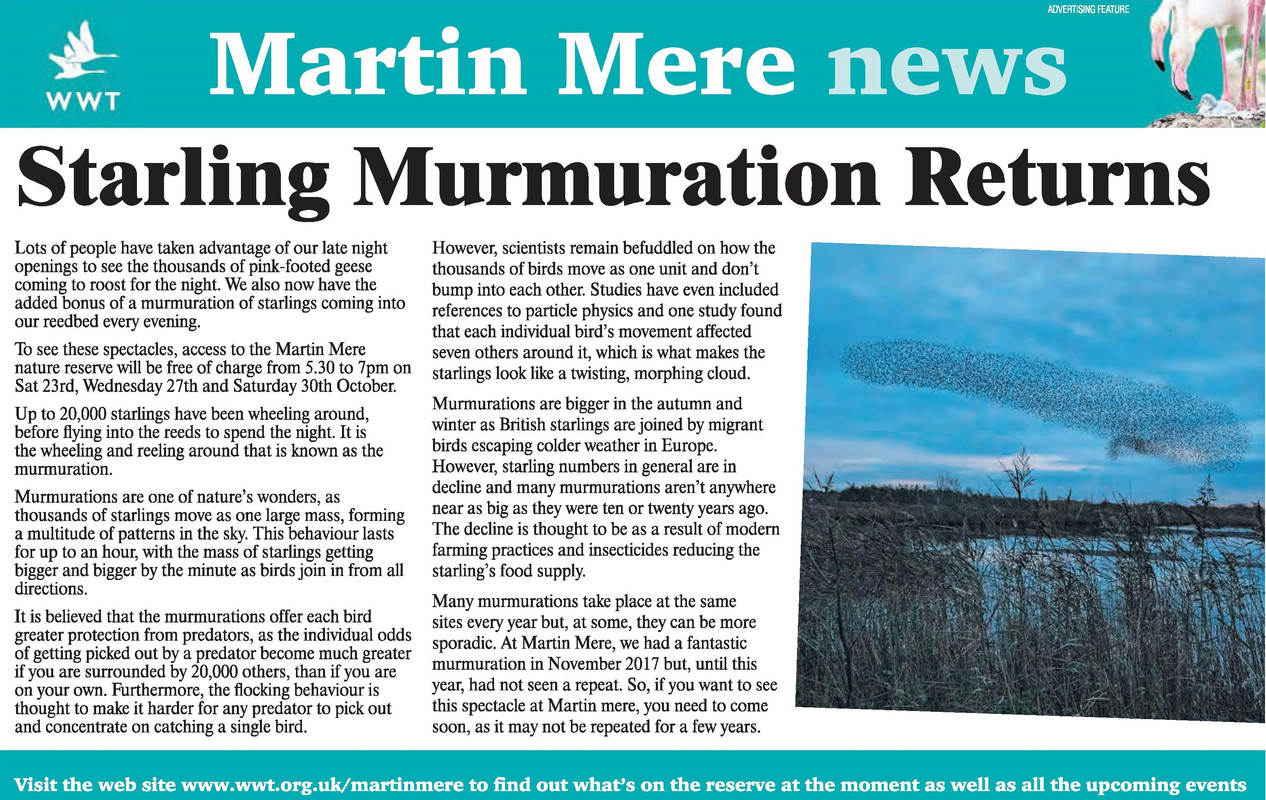 Love seeing the starlings gathering like that, and yes, don't see them as much now which is a shame, thanks for the info Dan.

News article in yesterday's Times reported the sighting of a Shelley's Eagle Owl (Bubo shelleyi), in the Atewa forest Ghana.

First confirmed sighting, in the wild, since the 1870's (that's eighteen seventies).

Hopefully the poor beast won't be driven to extinction by empty-headed bird-watchers, or worse, clueless dentists with a bow and arrow.

It's one of the biggest owl species. The researchers thought it was an eagle as it flew passed.

The only other photos are of a specimen that was in Antwerp zoo. 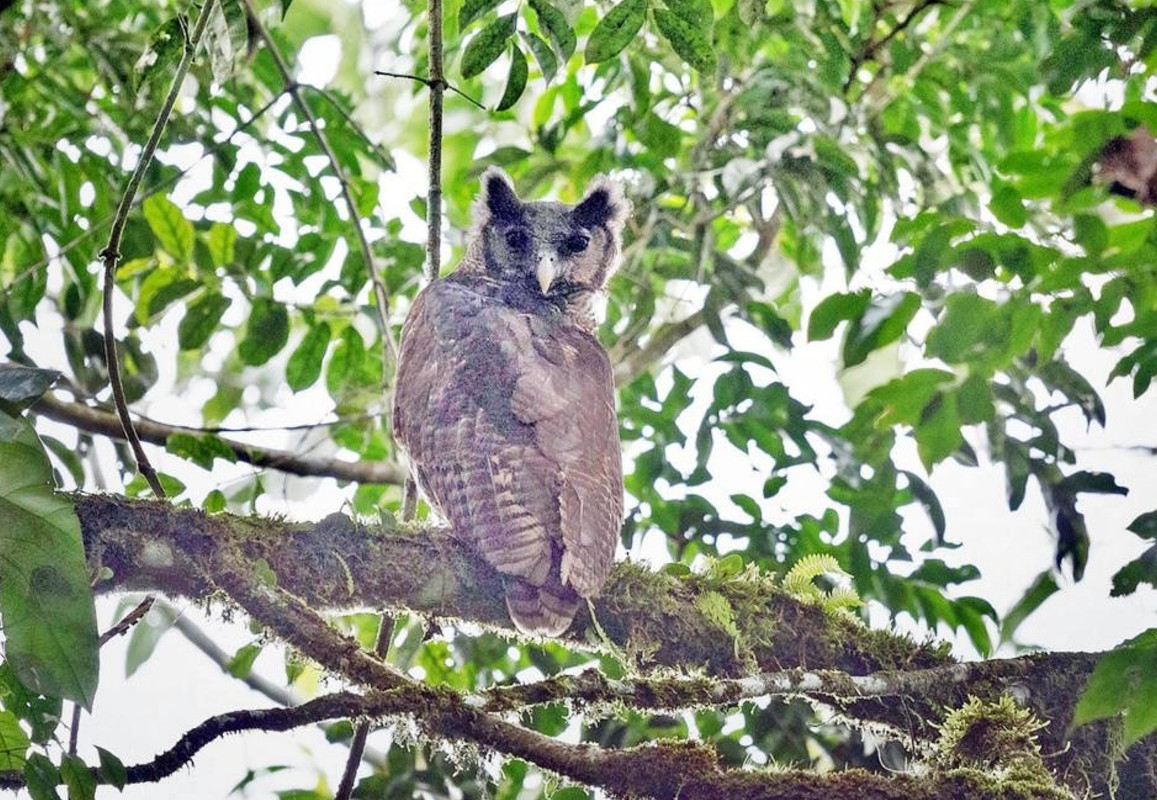 bought on ebay and delivered by airmail?
Bee

Lifetime of learning spent in the service of science Bee.

One thing I did learn from the article. I always thought it was Canada geese flying over Netherton winter mornings.

Turns out they're pink-footed geese.

Usually heading for Martin Mere but every now and then it's obvious the head goose has misread the map, and is heading for New Brighton.

Cruel to laugh I know, but I always assume that's when it's Kevin's turn to head the wedge.
Top

Picasso painting "Woman in a Red-Orange Beret" fetched $40.5 million at a Sotheby's auction. 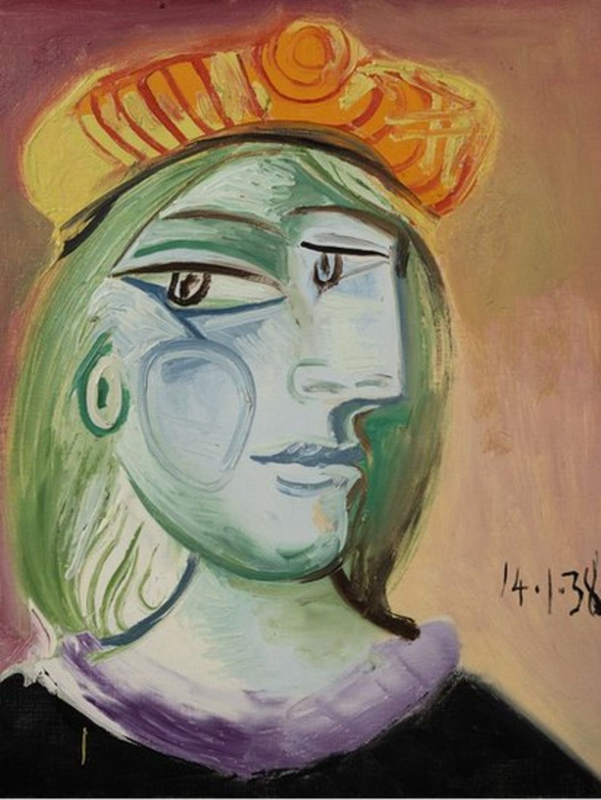 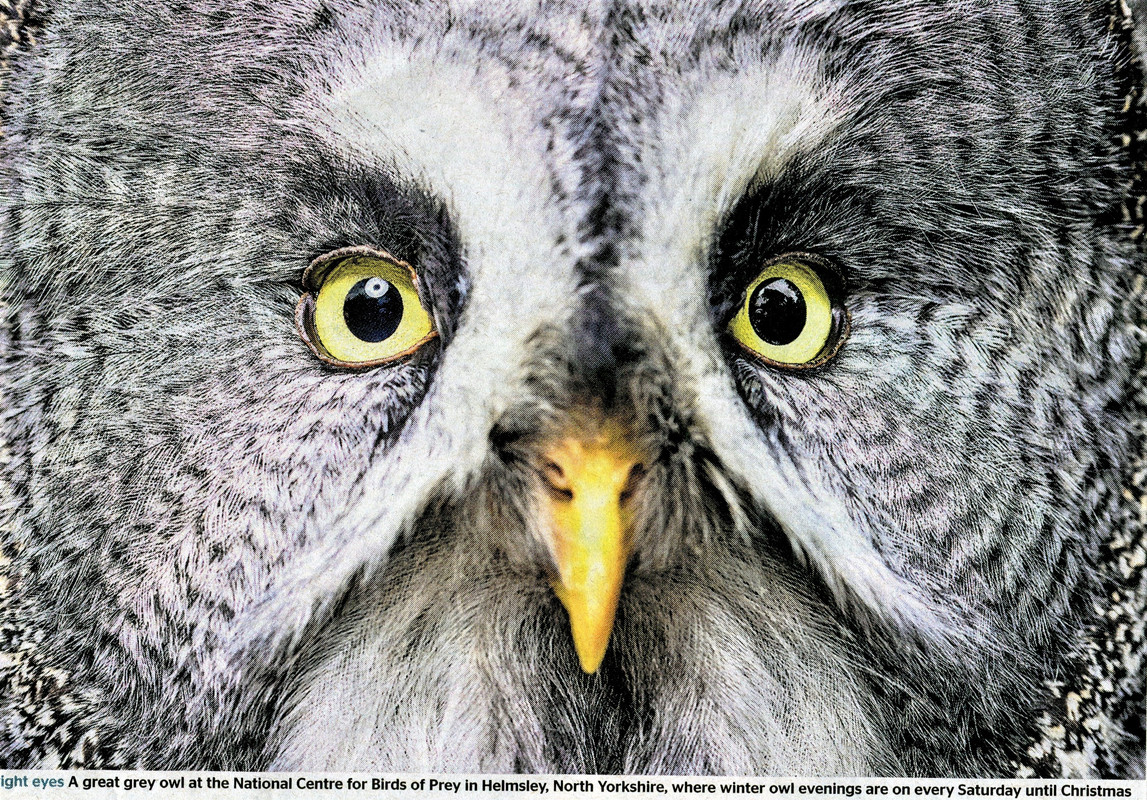 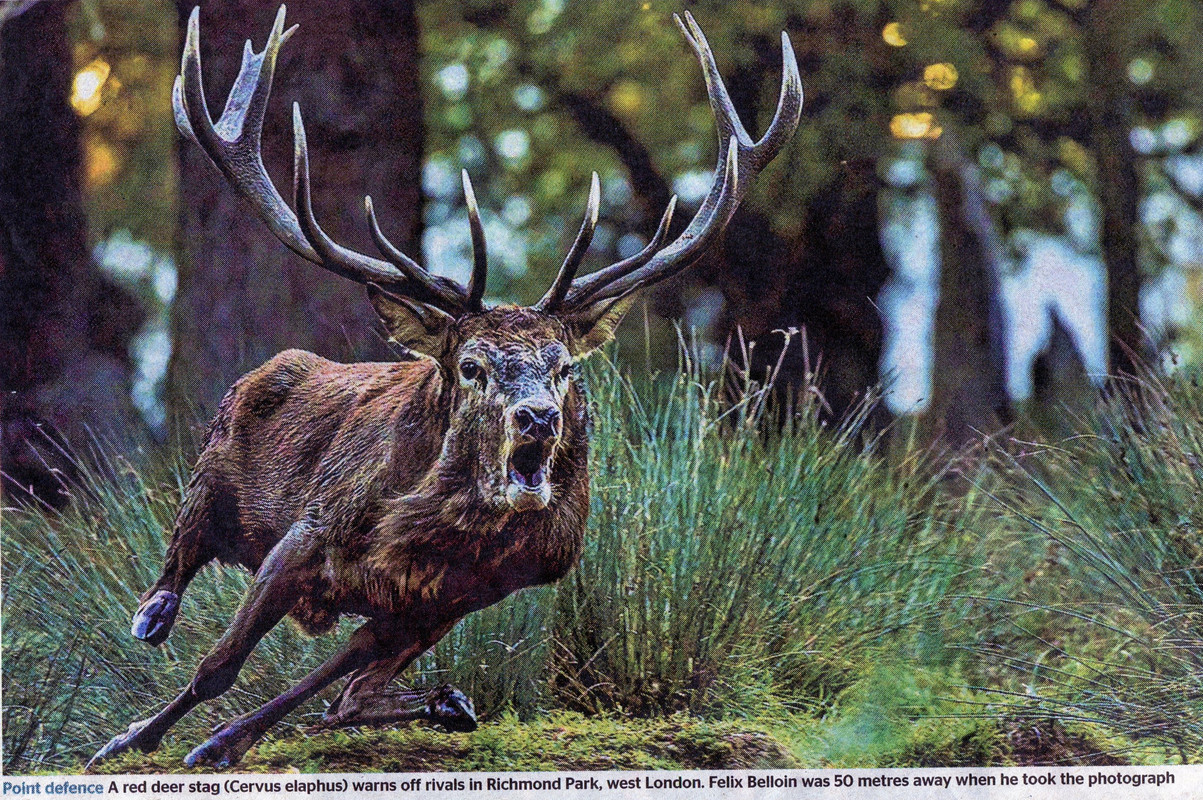 My guess- he's in training for Christmas.
Top

Hope the photographer has been in training too Dan! 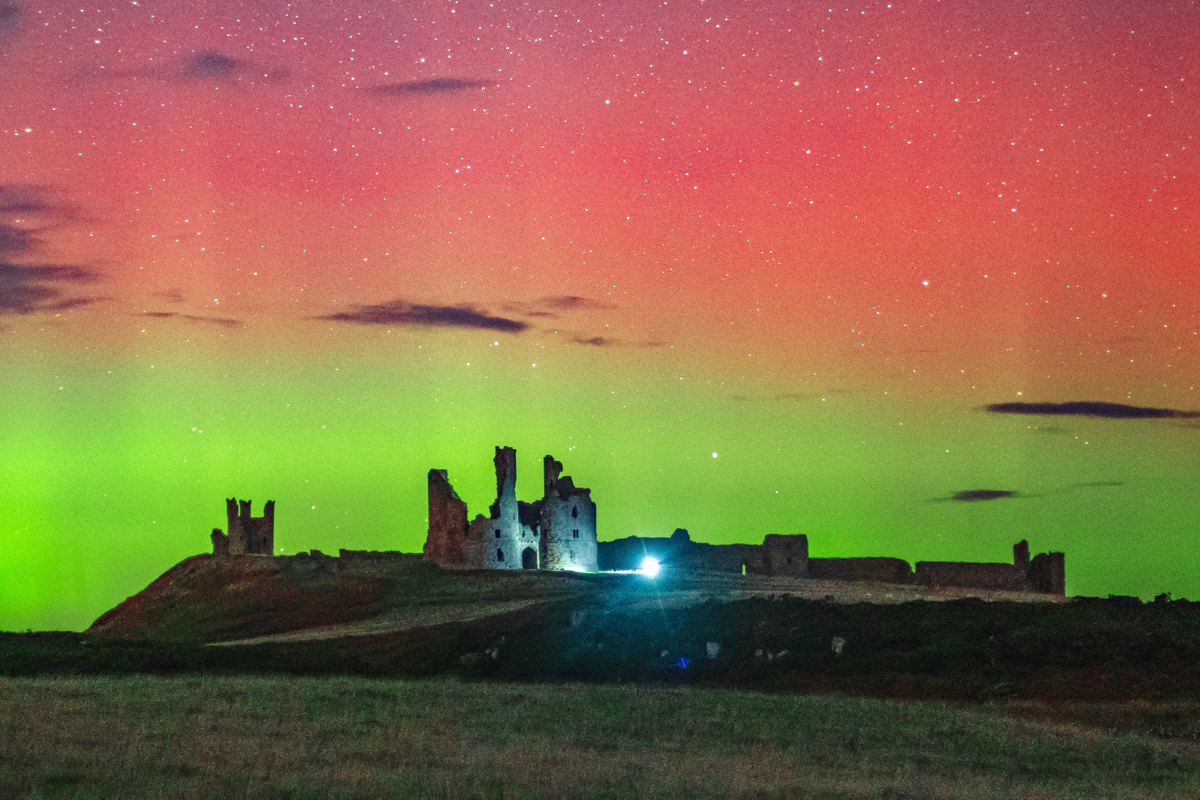 A nice bit of inter-organisational cooperation. 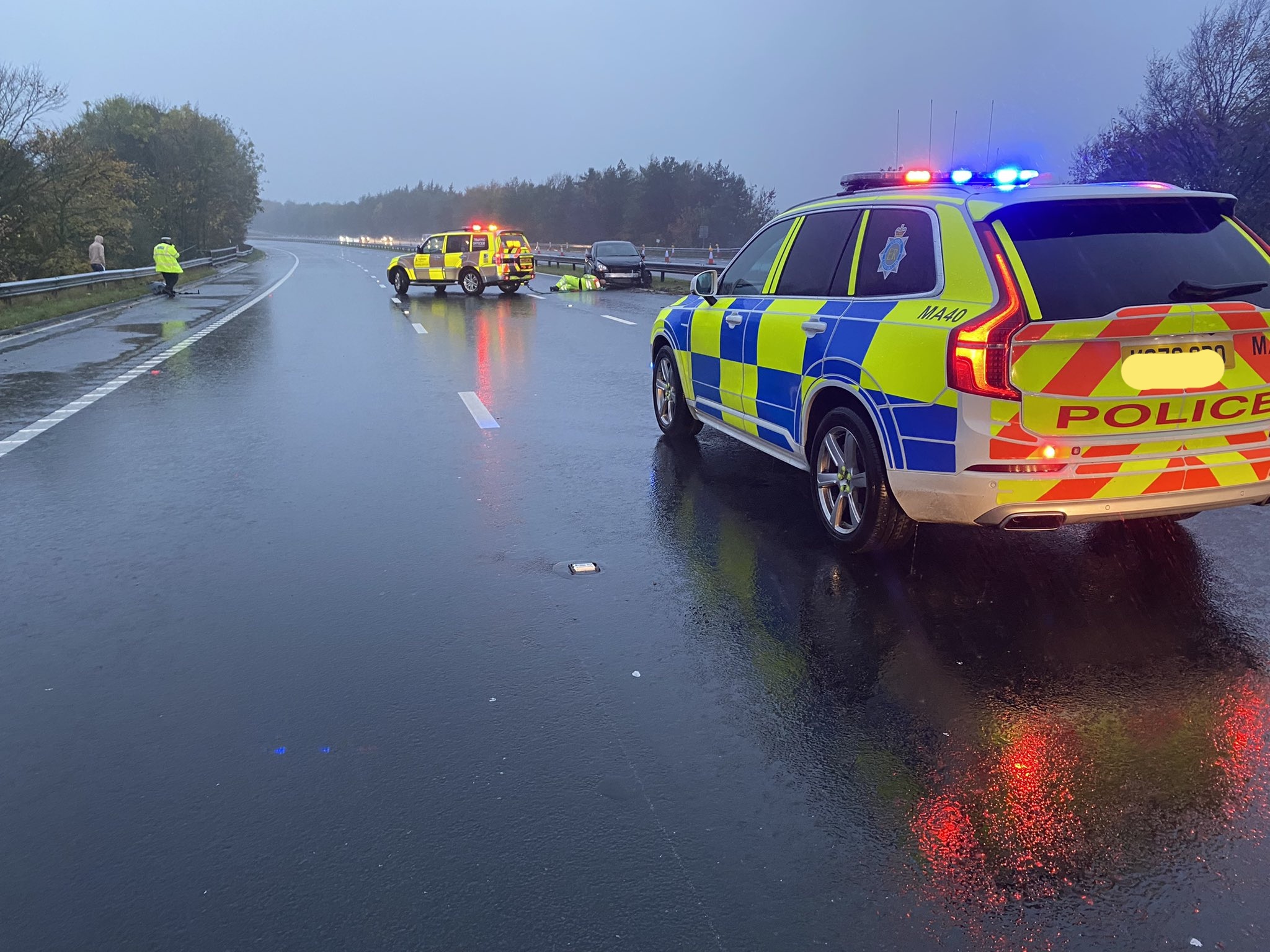 A black bear on Vancouver Island. 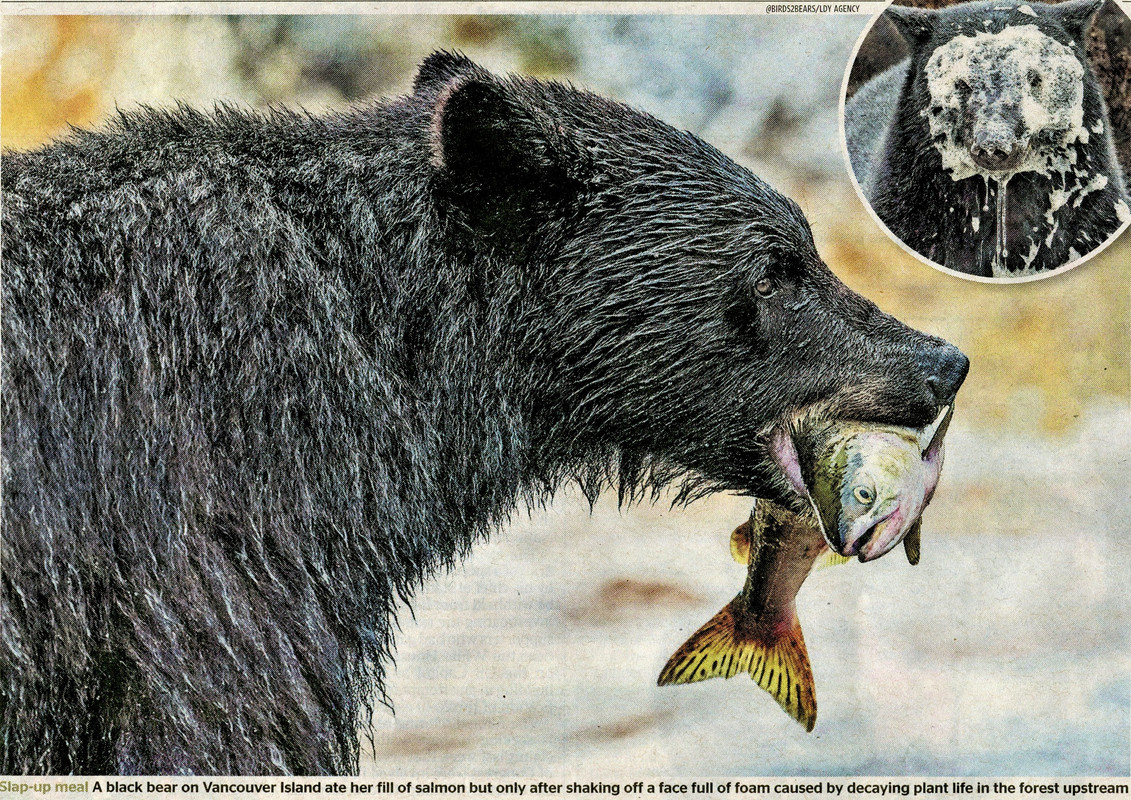 Erm! Anyone know where my nurse has gone? Winston Churchill, Maggie Thatcher, a bit more mumbling and woffle. 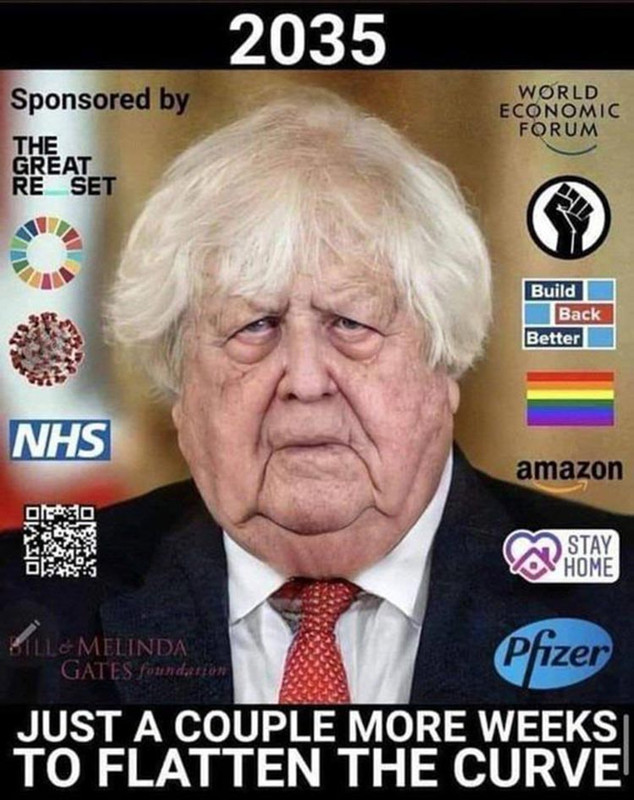 Picture from the Animal News Agency. Published a few weeks ago. 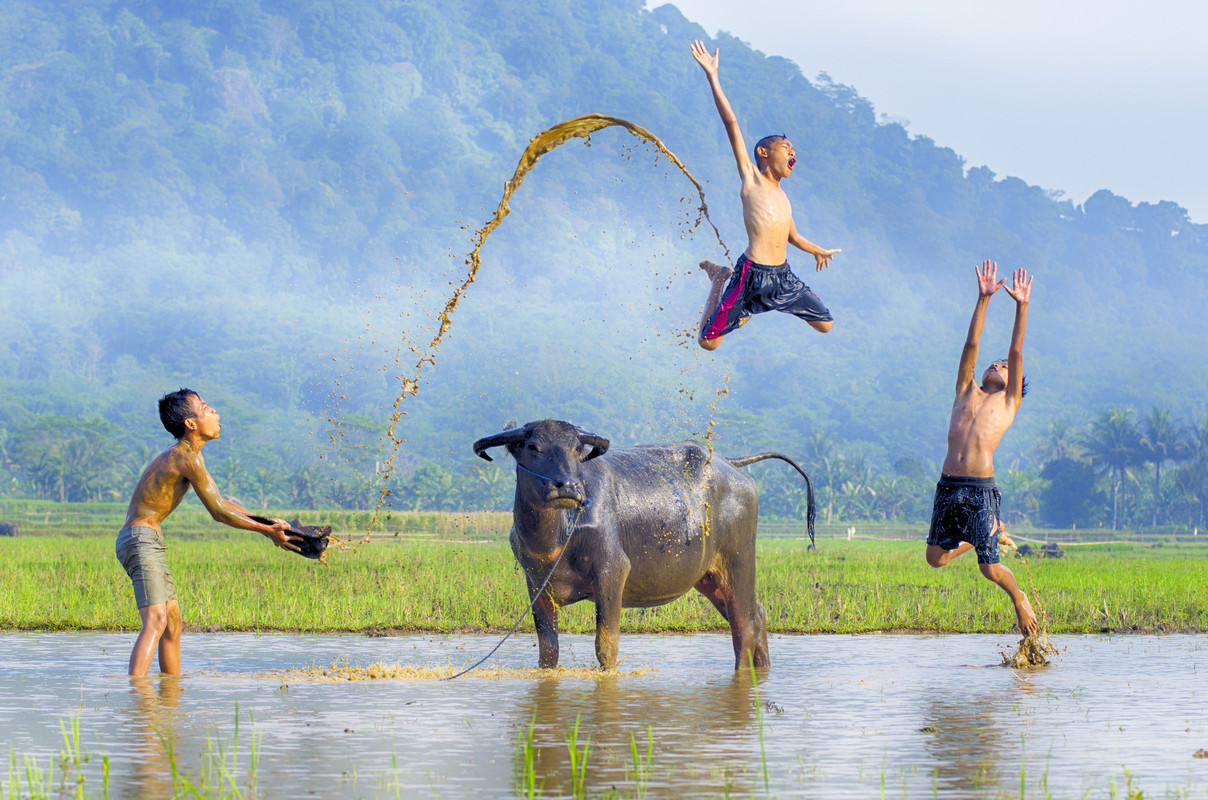 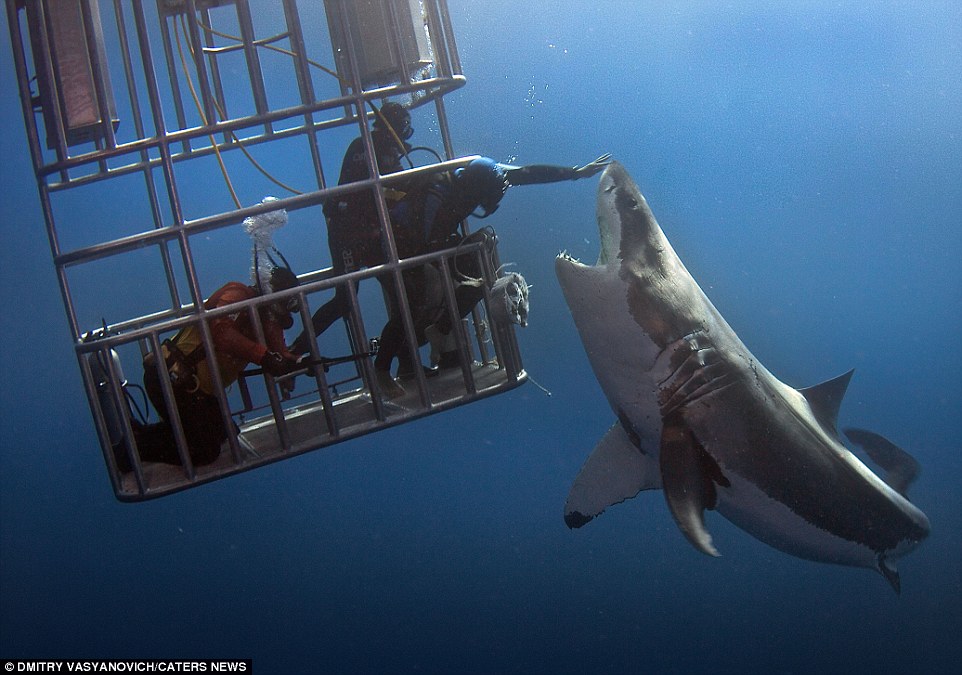 Brings back memories of fishing for sticklebacks in the cut.
Top

We had one over Maryport where I live too. 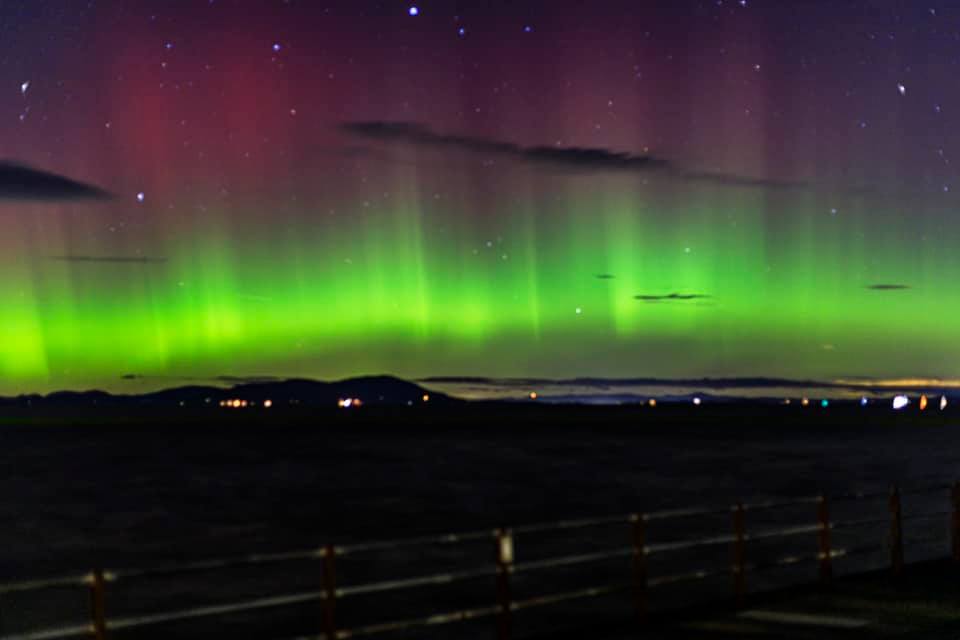 Never been, but I love looking at photos of New York. 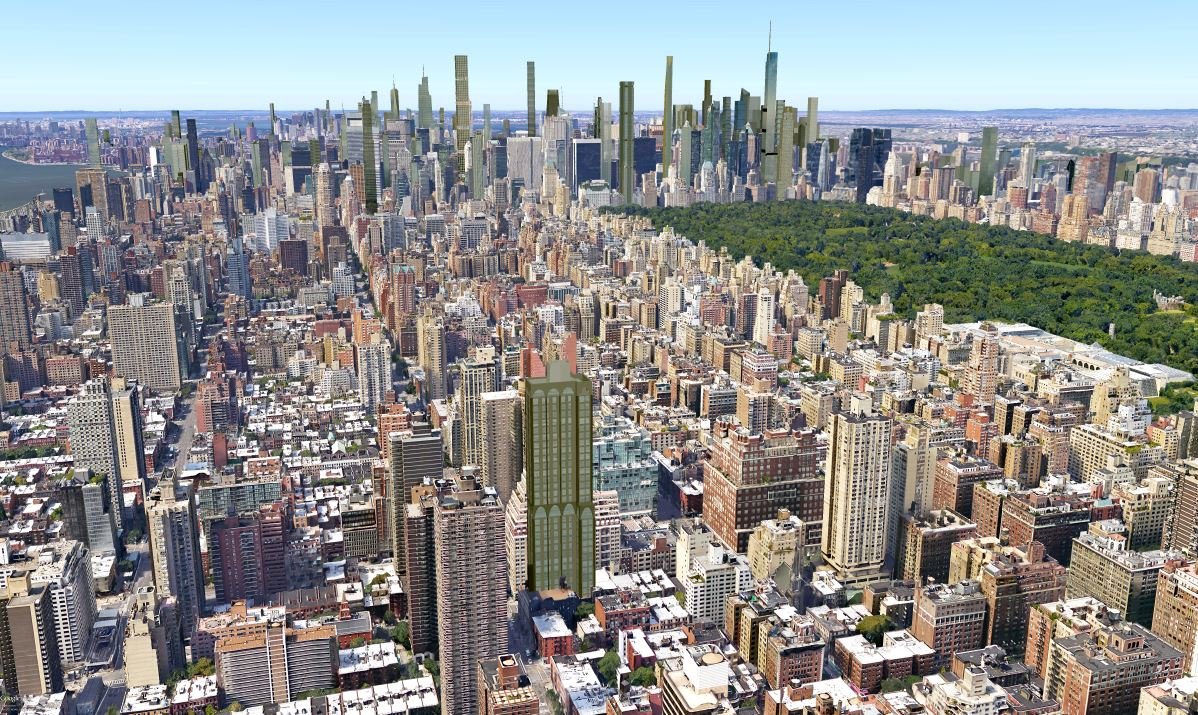 New York from the air. 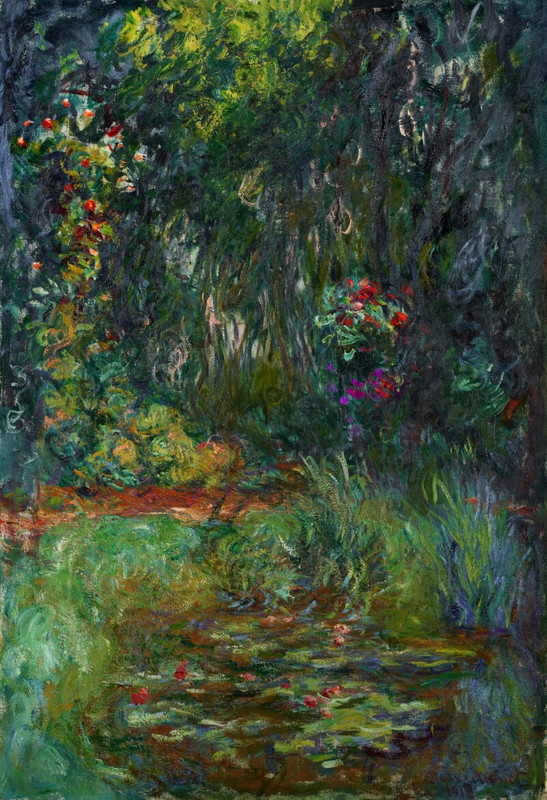 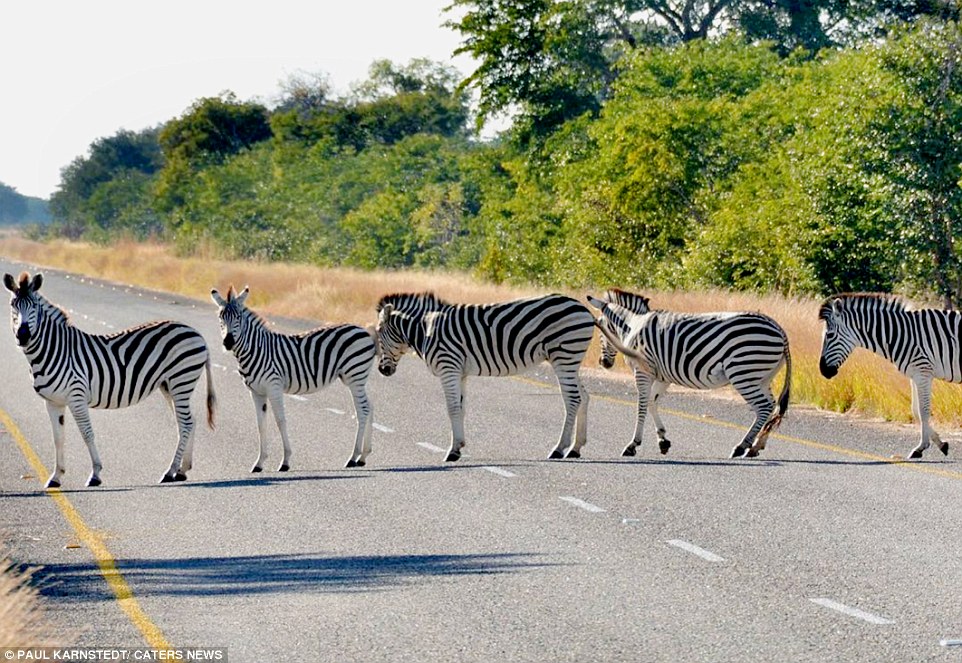 A demo by Insulate Botswana.

A zeal of zebras near Ngoma Safari Lodge.
Top

Now that's what you call a zebra crossing!

I'm nothing if not predictable. 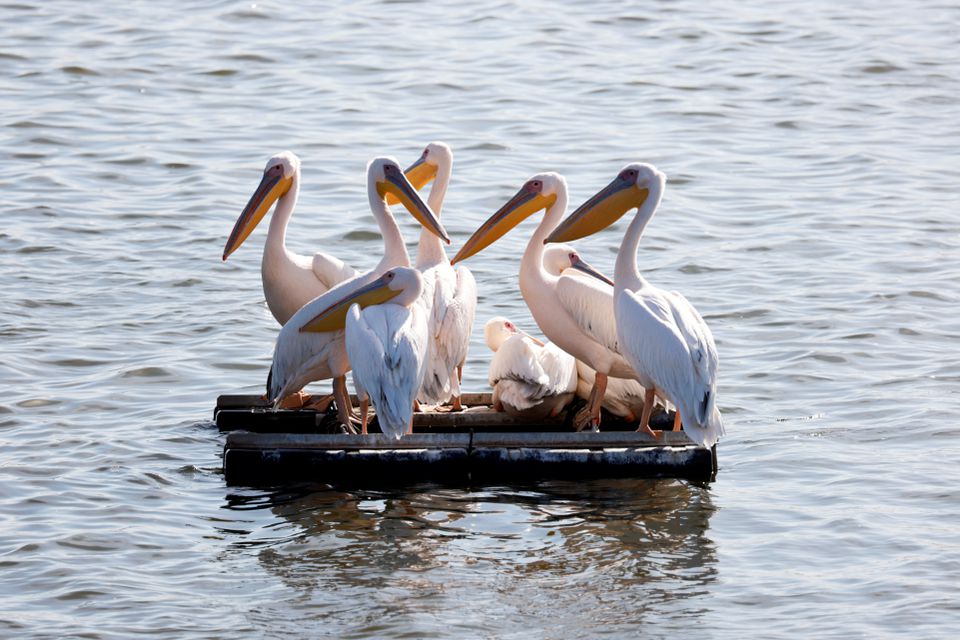 Birds of a feather flock together! ok, I'll get me coat!

After watching the news, they’ve decided migrating is easier this way.

I had this hissing and honking at me on Wednesday! 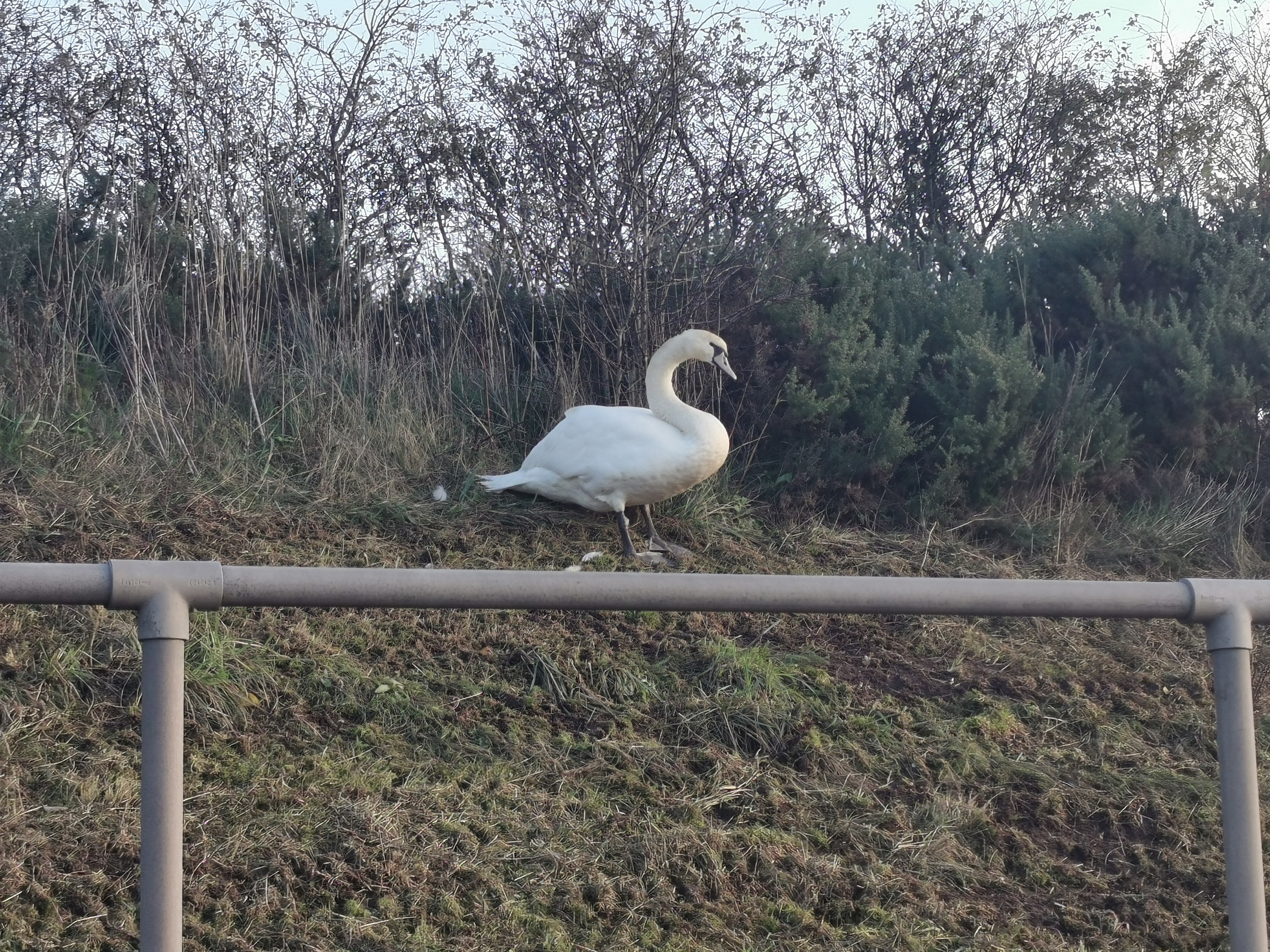 Bet it thought you were the Flying Squad!