Cheers Tony. That's the one.
Top

macca21 wrote: ↑Thu Mar 25, 2021 4:08 pm Hi everyone, not sure where to post this but wondered if you could help. Ive moved to a job in Bootle and thought i would do a quiz on Bootle trivia to get people more interested in the area. Do you have any interesting trivia i can create questions out of?

Hiya, and welcome aboard our Bootle forum Macca. The Best place to start a trivia quiz about Bootle is in our 'Chat About Anything' section. Link below...

It always annoyed me that, like The Watneys Cup, Liverpool never took Quiz Ball (1966 - 1972) seriously enough.

Here is a list of celebrity supporters who appeared.


Program was initially presented by David Vine, then Stuart Hall took over. 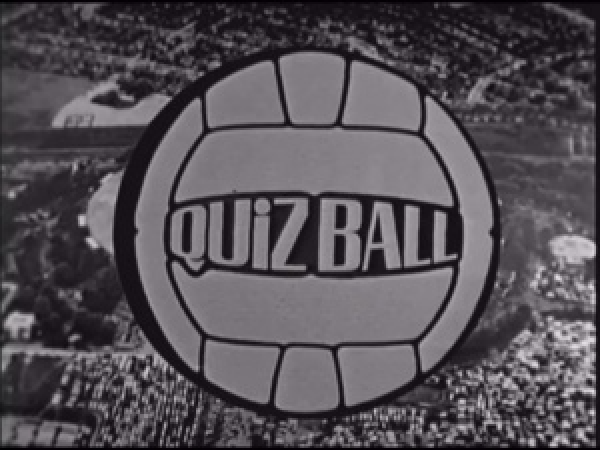 Hi Dan, further to your request I have now placed 4 copies of the book Diary of the Smyth - Wailey's in Crosby Library. As you note, it seems to be the go to place for much of Bootle history these days maybe in keeping with huge dispersals that took place from Bootle to districts all along the river, to Netherton and to the world as this forum shows. Anyway, it's there now. All the best.

I'm hoping the libraries will be fully open in June, but there's no guarantees.

Everything depends on the course of the pandemic.

All the best. Dan
Top

I never tire of watching this.

Going to Colliers on London Road and paying for your clothes with a cheque from the Provident.

The total comes to £5 exactly. Took me a couple of goes. Miss Wright wouldn't have been impressed. 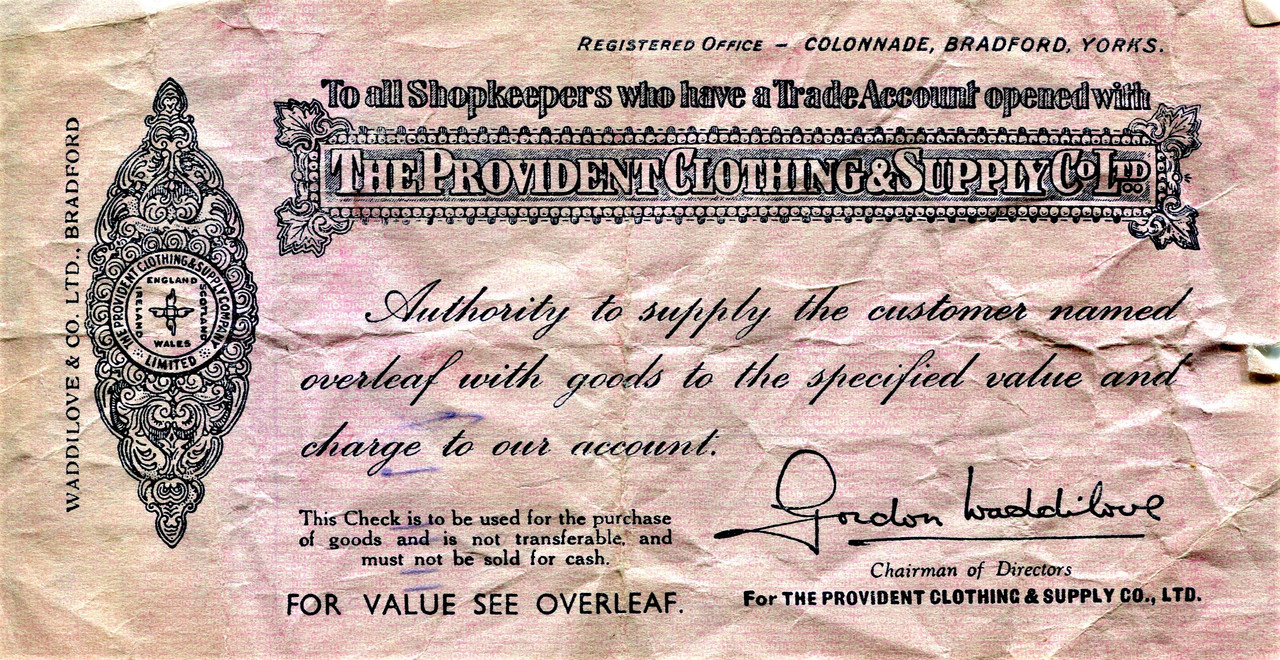 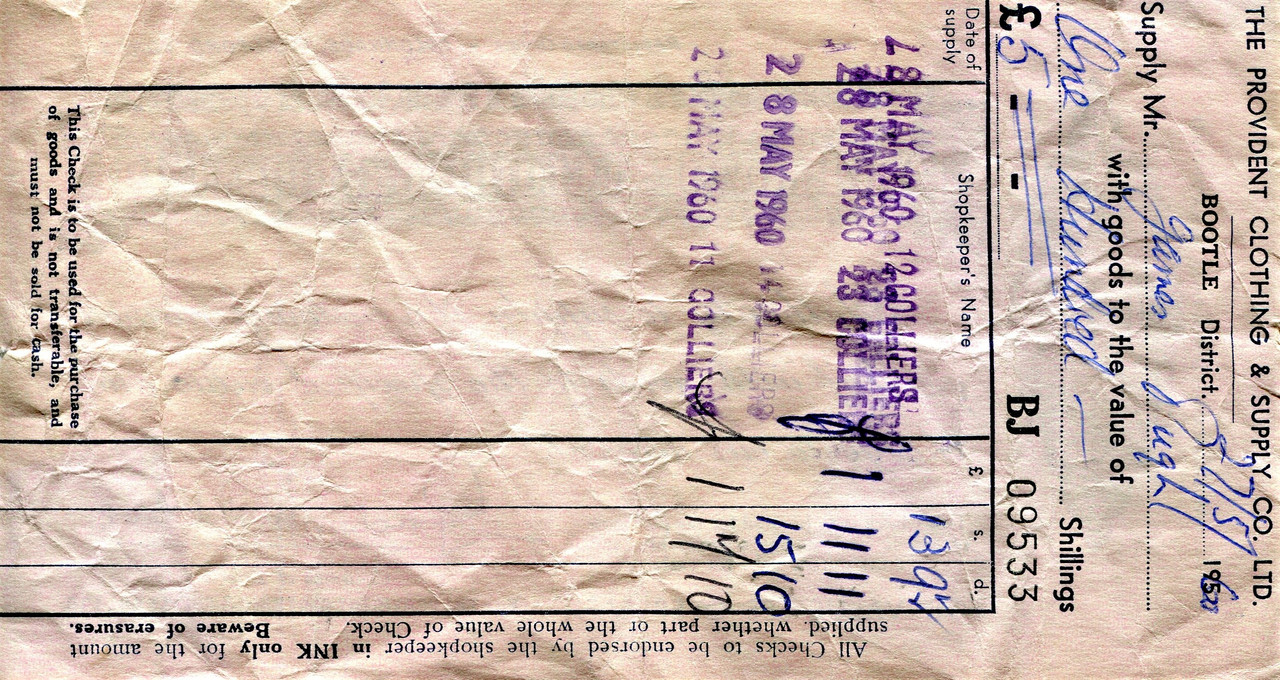 From the April 1938 Institute of Municipal Engineers meeting at Bootle Town Hall.

This covers the plans for the extension of Southport Road to the junction at the Cabbage on Fleetwoods Lane.

I've always wondered why the project was never completed but, looking at the plans and projections, it seems WW II was the problem.

Everything was in place but, 17 months after the meeting, WW II broke out and afterwards there were far more urgent matters to consider.

The OS map from the presentation clearly shows the projected Southport Road crossing the canal over Poulsom Drive. 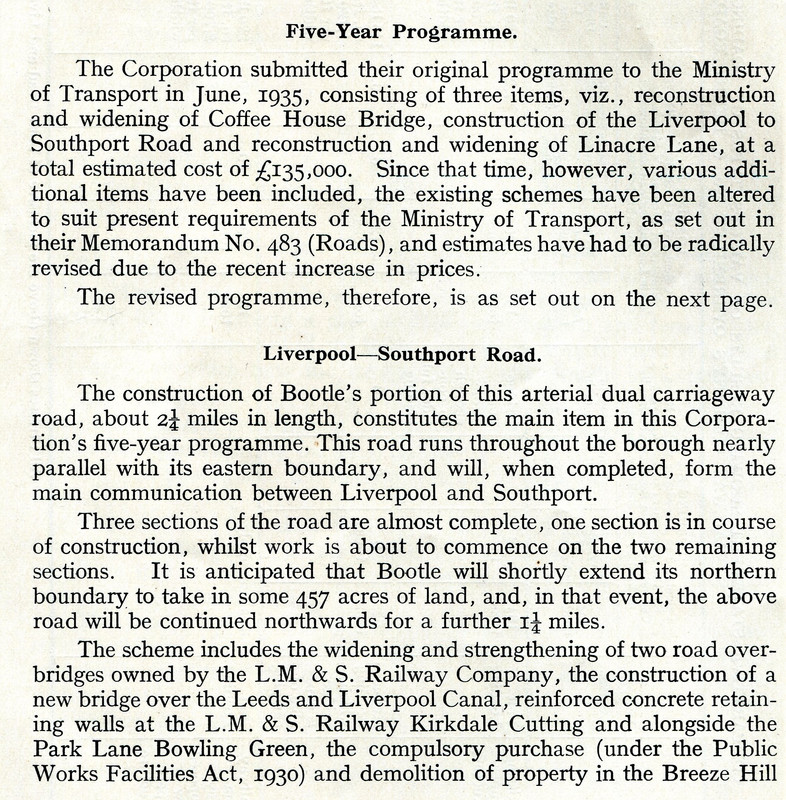 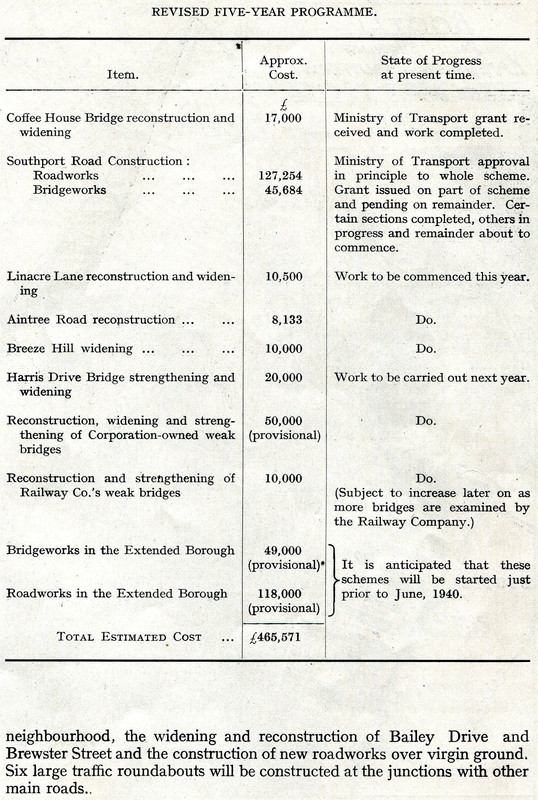 Map below showing the projected Southport Road, starting from Kirkdale going to Ford, as a thick black line. 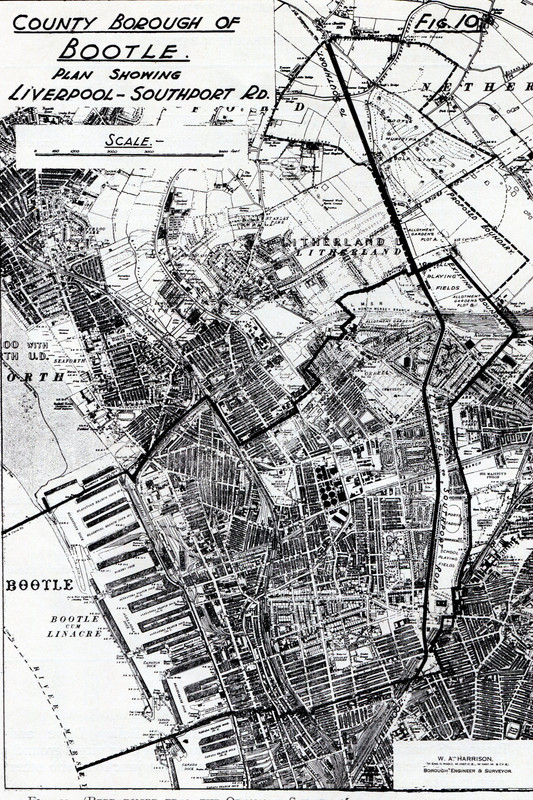 The traffic island in front of The Crescent.. 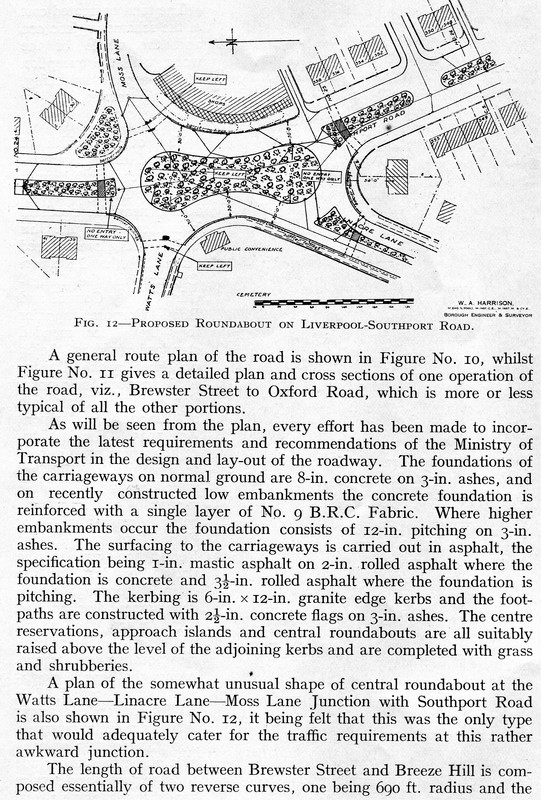 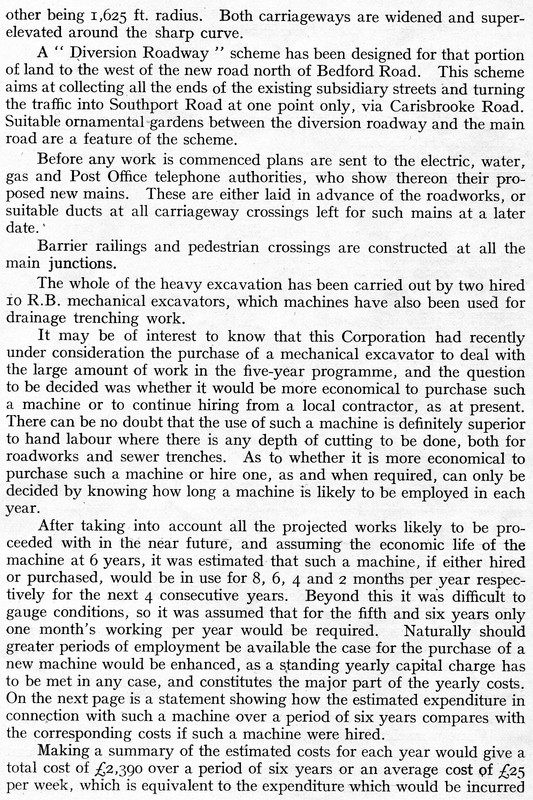 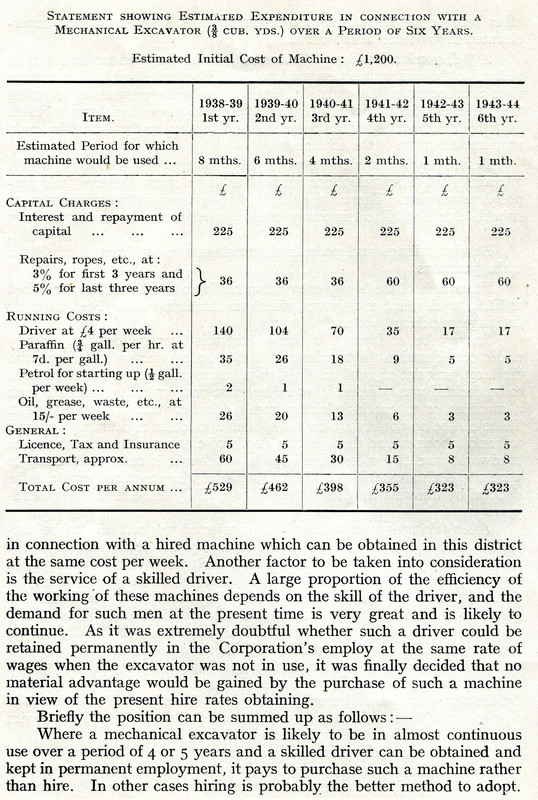 Wow Dan, Very interesting as I was brought up in Radnor Drive , just by Southport Rd, Thanks for posting
Top

Bus and tram routes for the Liverpool region from April 1955. 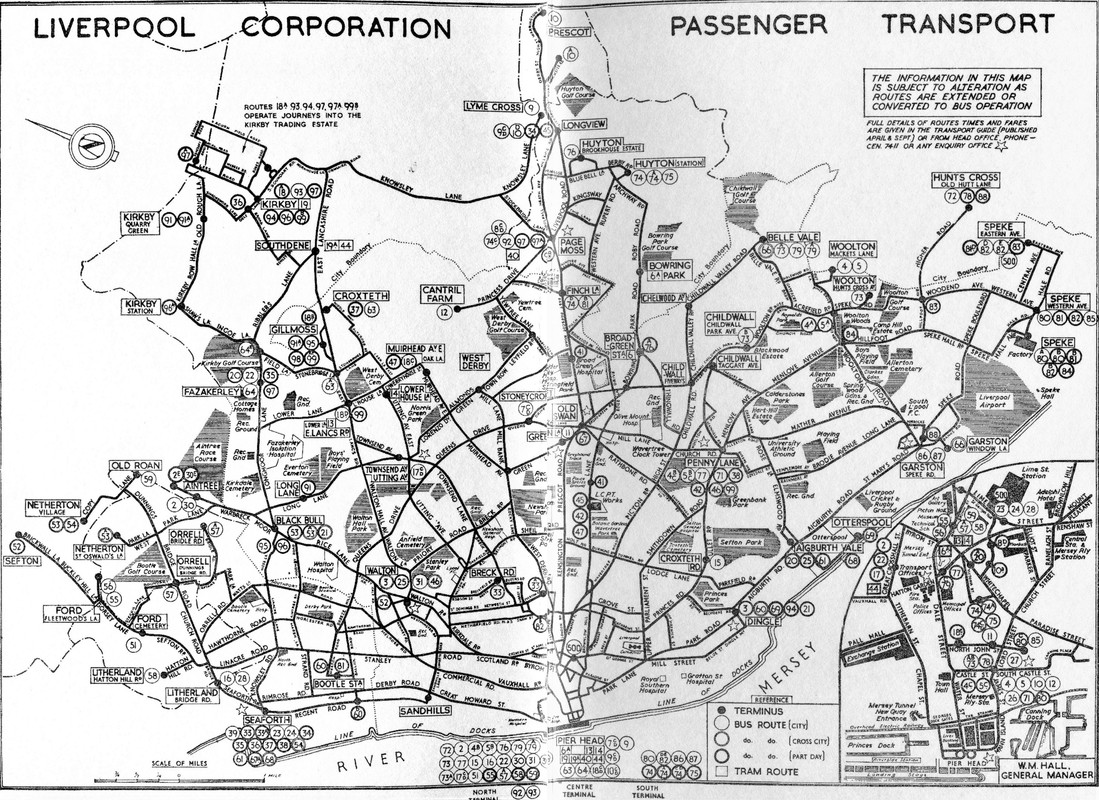 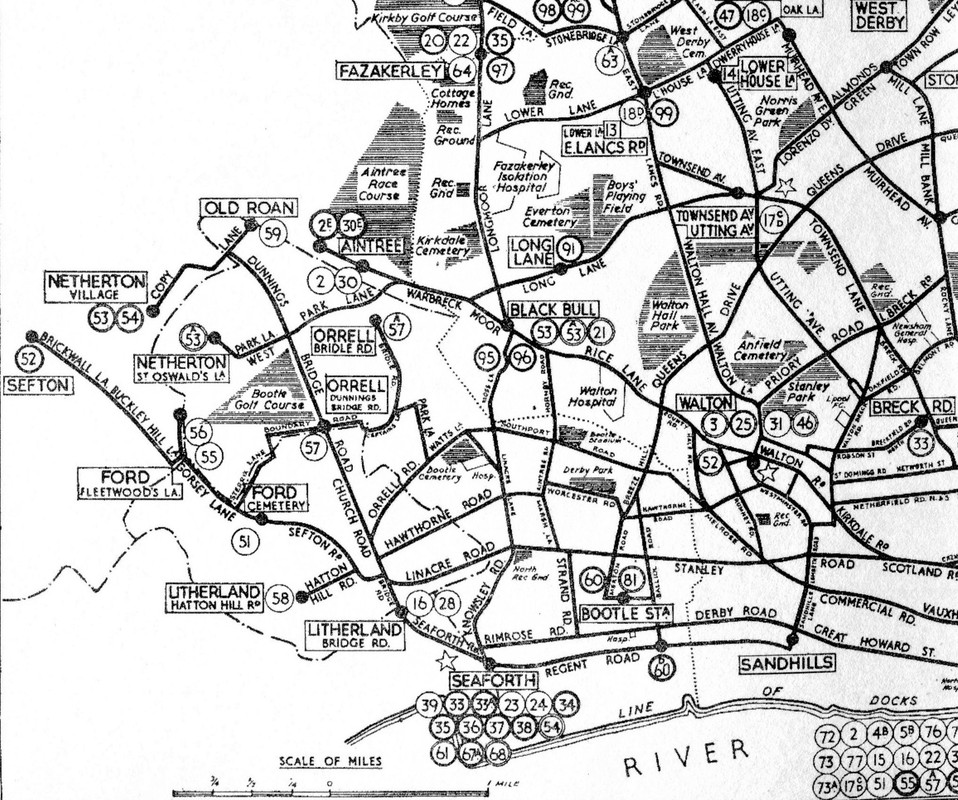 The power cut woke me up.

Saw a 1969 Victor Annual the other day. Couldn't resist. 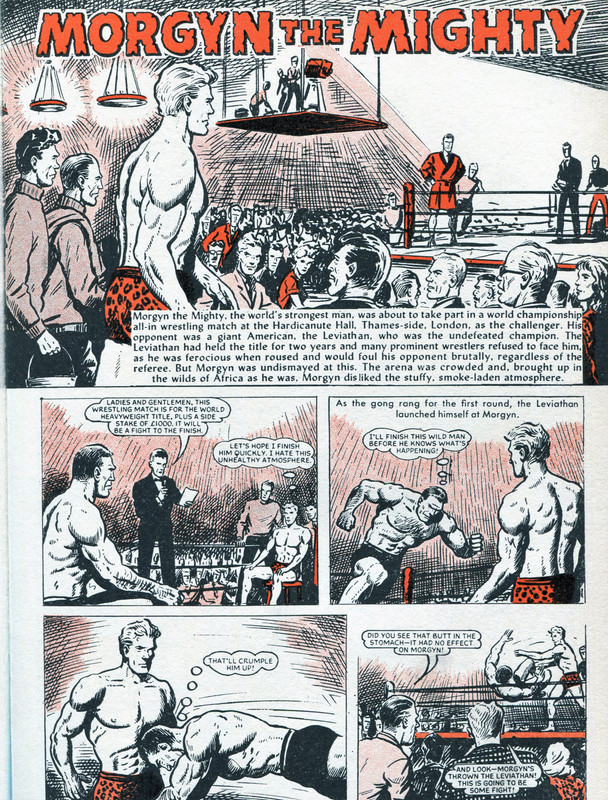 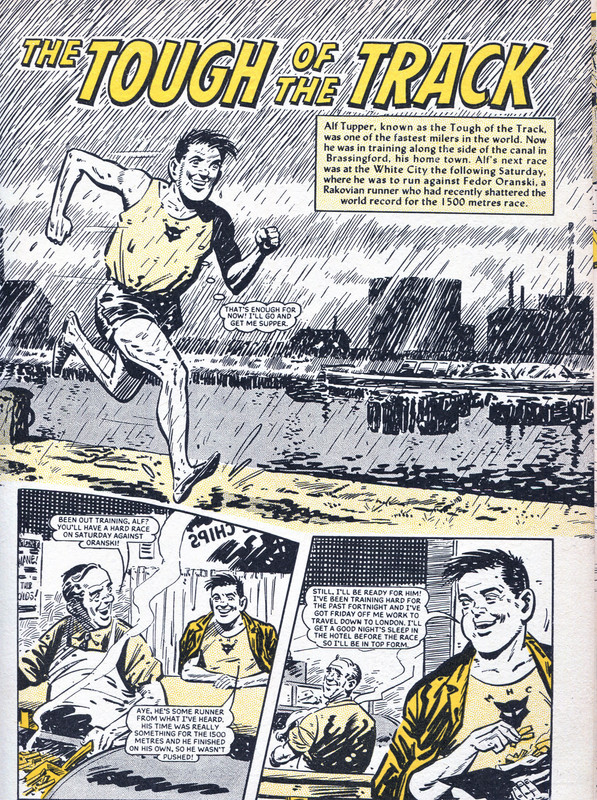 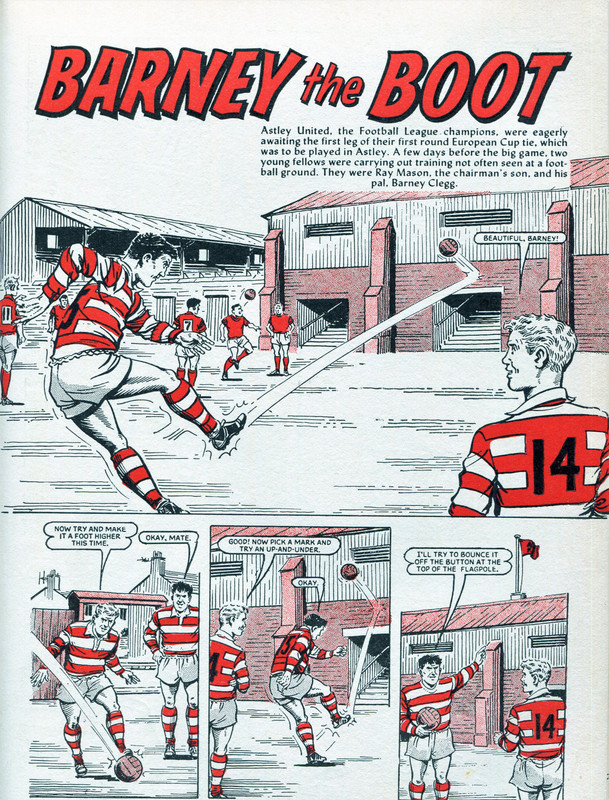 Bus garage at Litherland from Liverpool's Buses by Terry Martin. 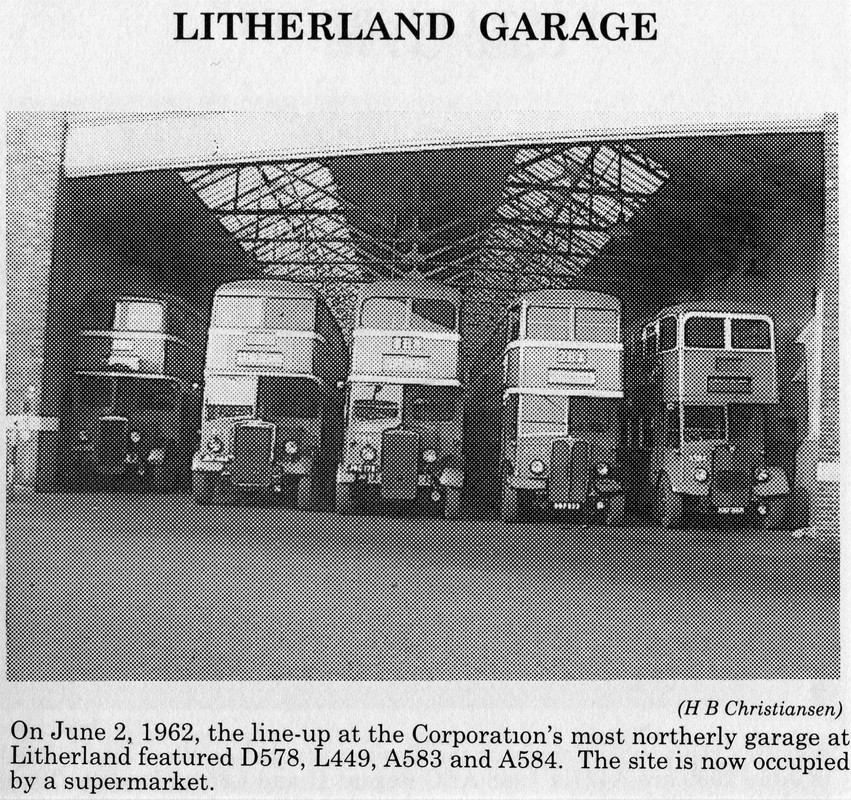 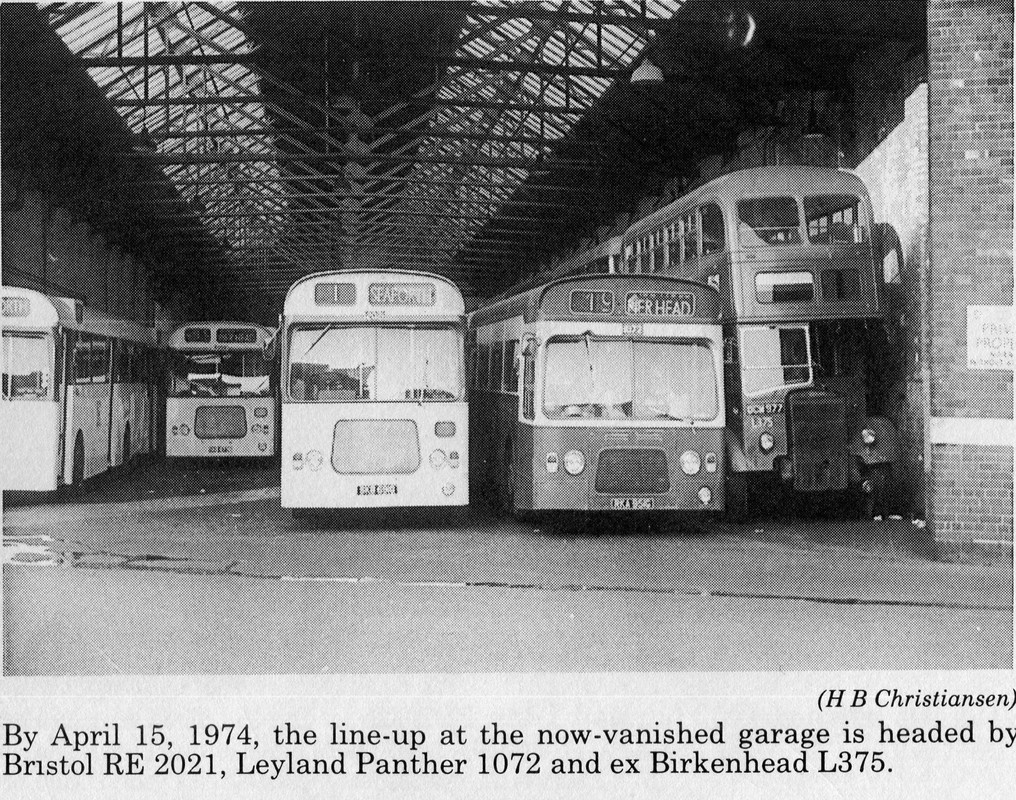 That's a great photo Dan- didn't the number one used to run all the way along the dock road ?
tony wailey
Top

I think so Tony. I always thought of it as the dockers' bus.

Thinking back, it may have been a replacement for the Overhead, though that may cause a heated debate.

The only reason I say that is there isn't a Number 1 service listed on the April 1955 routes below. 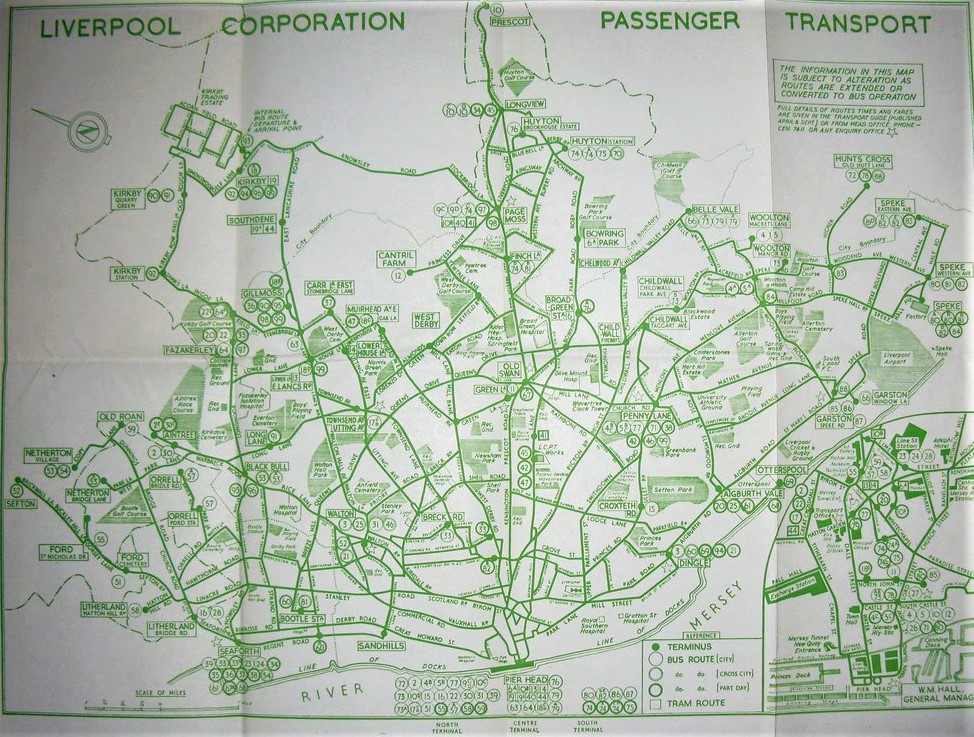 Yeah, always remember the smells of cigarette and pipe tobacco, coming back on that bus from football training. I think most of the dockers finished at five unless they were lucky enough for the 'twilight gangs.' Great pictures and maps.
tony wailey
Top

Regarding the No 1 bus, Dan and toneywailey63 are both correct, the No 1 bus was the dockers bus, the No 1E used to run a very infrequent service from Magdalen square ( Netherton ) although it did not not actually pick up at the terminus there, it stopped on Peterborough Drive at its junction with Truro avenue.

The service was very hit or miss as to whether it turned up, At this time, ( 1970 / 1975 ) I was serving my apprenticeship as a diesel mechanic on Regent road and living in Netherton, the No 1E was great as it dropped me on the works doorstep, if the bus failed to arrive I had to get the No 28 from Magdalen square then walk from Stanley road down Lambeth road and Sandhills lane, when it did arrive the No 1E was always overloaded with dockers !

Great stuff John, amazing how one bus route carried so much of a City's culture; those big gangs of apprentices playing footy in all the side streets leading down to the Canada dock used to terrify me when I first started to go away